The musical programming in the Fan Zone will be as follows:

Atalaya 00 is a music group from Terrassa, made up of three members (Jota, Sito, Maikda) who are lifelong friends. During confinement they were encouraged to make "songs" to pass the time and distract themselves and little by little they have been improving their compositions, mixing the influences of the three members.

She is a singer and songwriter and since she was 12 years old she has been singing to him in life with her own style. After stepping on many stages as a singer-songwriter and giving us acoustic songs and covers on social networks, Sara publishes her first album in 2021. An album with an international pop production to discover her personal voice, cheerful, intimate and close to her. 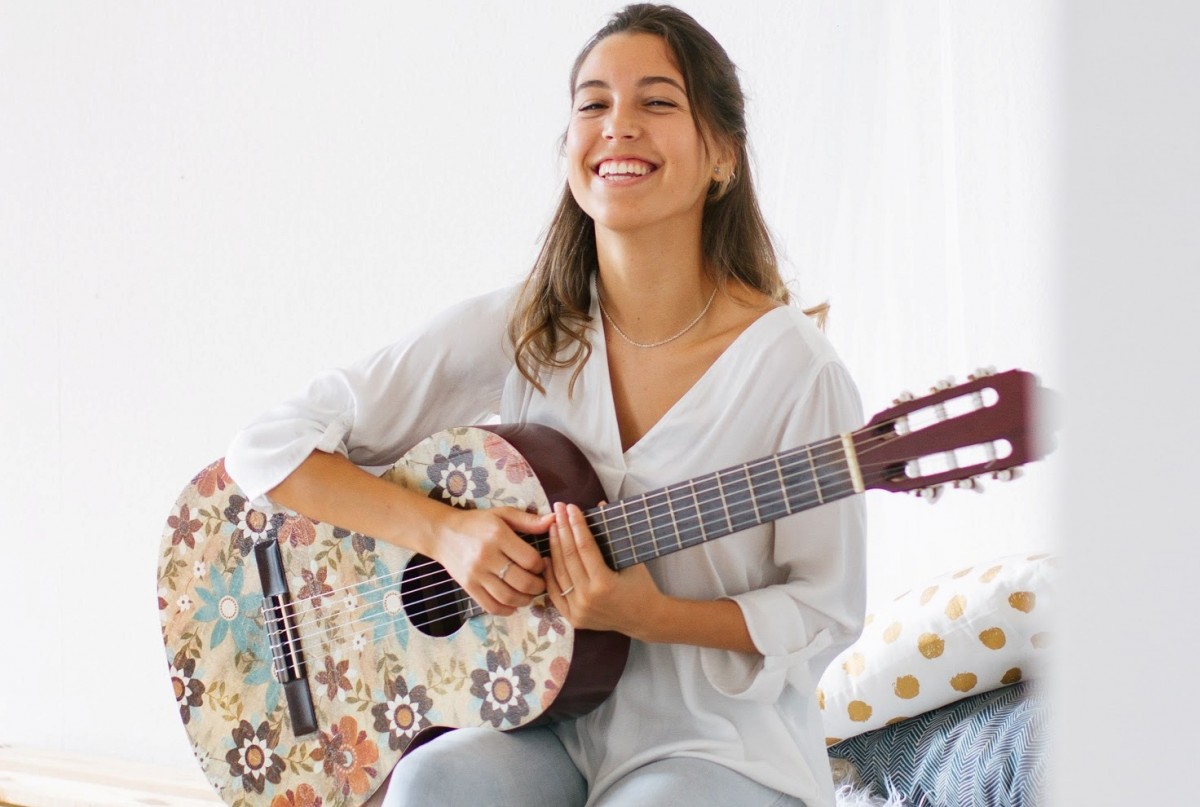 Los Neon offer a brilliant and splendid two-hour live concert where they display the anthems of all time and the most current hits served with their innate originality. Banda Neon are a group of enlightened with an exquisite touch to serve the repertoire of others as if it were their own and promote it as if they were the number 1 of the current radio formulas. A show that accumulates all the good adjectives and for all audiences

Atretz is a musical formation that was born in the summer of 2018 with nine musicians from Terrassa and Matadepera. Eager to give shape to ideas that they had had separately since they were little, they decide to get together to form a group where it fits: from music with more folk and traditional roots, to the most danceable pop. Eager to carve out a niche for itself among the current bands on the Catalan scene, Atretz presents its fresh and attractive product, full of original ideas that will make you sing loudly!

The repertoire of this artist ranges from versions of the 80's, with Tina Turner, Aerosmith, Whitney Houston, to the most current Pop, represented through figures such as Adele, Sia, Lewis Capaldi, Alicia Keys or other original songs.

The formation will offer a participatory and live show of more than two hours in which the public will be the main protagonist of a great party through a wide and colorful musical repertoire.

Rodrigo Laviña is a veteran of hip hop in Catalan with a long history on the scene, he has been part of groups such as Pirat's Sound Sistema and At Versaris in which he brought the language of reggae and rap to Catalan. After six years of silence he publishes a new album under the Extraño Weys collective umbrella. In March 2021 he published Rodrigo Laviña y la combo de él (Say It Loud Records 2021), a precious album with sounds that travel through vinyl and rhythm machines.

Reshaping the party. With this premise the Dj. Surda presents the Surda Formula, his particular way of understanding music and the party: being creative while meeting the audience, dynamic and fun sets that flow through styles and musical eras in a surprising and fascinating.

Marta Sierra Quartet is a formation inspired by the Paris jazz scene of the 30s and 40s, which became popular thanks to the violinist Stéphane Grappelli and the guitarist Django Reinhardt. They perform American jazz standards popular in France at the time, as well as well-known French song themes.

Tarquim is Pau Vidal. A young saxophonist, flutist and composer who made a name for himself on the music scene participating in projects by great artists such as Alain Pérez, Nathy Peluso or Judit Nedderman and the Sey Sisters in the group The Gramophone Allstars, of which he is a member. An extensive career in which he demonstrated his mastery of Latin American rhythms, jazz, soul and rocksteady, among others.

Life is a party, and this is demonstrated by one of the coolest groups in Catalonia. Two hours of live so you can't stop singing even if you're sitting in a chair. La Tropical's live show is designed to transport you to a permanent summer, with humor and music that cannot be missing from any major festival: from the newest songs that are played on the radio, to the classics that everyone knows and that they never fail