6,660 people fill the Olympic in a great hockey party

Tickets were sold out to see the most anticipated duel of the group stage of the FIH Women's Hockey World Cup Terrassa 2022 presented by Iberdrola, Spain - Argentina (1-4). The atmosphere on and off the field throughout the day corresponded with the passion that was experienced on the pitch in an Olympic Stadium that was filled again, 30 years later, to enjoy the best hockey on the planet.

The duel between Redsticks and Leonas was characterized by an exciting preview of the two fans in a Fan Zone that was filled with color, before entering the stands that registered a capacity of 6,660 people.

It was the Americans who would take control of a match that soon led to a penalty corner. The two initial attempts were repelled by a brilliant Melani García, who avoided breaking the balance dictated by the light.

Xantal Giné would reply, with a shot that went wide. But the albicelestes returned to the charge with more attempts, which, however, ran into an accurate Spanish defense, which also aroused the applause of their fans.

With the result of the principle the rest was surpassed. A time that made some #RedSticks more determined to look for their rival. After a very clear opportunity that Belén Succi took, it was the turn of the Blue and Whites, who this time, from the stroke, sent the ball to the bottom of the goal (1-0, Minute 39). Agustina Gorzelany's goal continued in the next minute with Valentina Raposo's (2-0, 40th minute), coming from the penalty spot. Just before reaching the end of the third period, the rent would be extended even more with the third (3-0, Minute 44), also the work of Gorzelany. The fans of the Leonas were euphoric, and their chants were noted, something that moved the players, as they commented to the press after the match.

Despite having everything uphill, the #RedSticks sought to get into the match. Something that came from another penalty punctured by Begoña García to open the Spanish marker (1-3, Minute 51).

But Majo Granatto, with time already expired, ended up closing the result (1-4, Minute 60).

Already on Thursday, at 9:30 p.m., the last game of the initial phase will arrive, which will face Adrian Lock's team against Korea.

Same result in the match between the Belgians and South Africans in the match that opened the day. In stifling heat that did not drown out the chants of the approximately 500 Belgian fans in the stands, the Red Panthers asserted their status as favorites for this Group D duel, albeit with perhaps more difficulties than expected.

The Europeans took the lead with two goals in a row from Vanden Borre from the penalty corner at the beginning of the second quarter, but before the break du Toit would close the gap, also taking advantage of the same punishment.

During the second half, Phumelela Mbande put on a recital under the sticks, leaving opportunities for South Africa to seek a draw that never came. It wasn't until seven minutes from time that Charlotte Englebert scored the two decisive goals that put Belgium top of their group after matchday one.

In the other game of the Redsticks' group, Korea added its first points, in a very even duel that was not resolved until the final minutes. Both teams came out with enthusiasm, eager to win a duel that could be worth a cross-over place. In minute 1 Kim Minji opened the scoring from a penalty corner, a goal replied by Secco a minute later.

The game was a constant attack from both teams, with quick Korean attacks well defended by a very solid Canada. In the final period Kim Seona put the Asians ahead again, but Canada's star Brienne Stairs leveled. It was in minute 57 when Cho Hiejyn scored the final 3-2, which gave Korea the 3 points and condemns Canada to seek heroics against Argentina if they want to progress in the tournament.

The Fan Zone of the World Cup lived one of its most complete days so far in the championship. Not only because of the chants of the fans, especially the passionate supporters of the Lionesses, but also because of the many activities scheduled.

One of the star activities of the afternoon was the round table "Athlete is written with A", which brought together three elite athletes such as Jèssica Vall, Joana Pastrana and Sara García in a talk moderated by the sports journalist Carme Barceló.

After the games, the party continued until late, also taking advantage of the Fiesta Mayor Sunday and the Monday holiday, also a rest day in the World Cup, with the Banda Neon concert that made all the attendees dance with their classics. 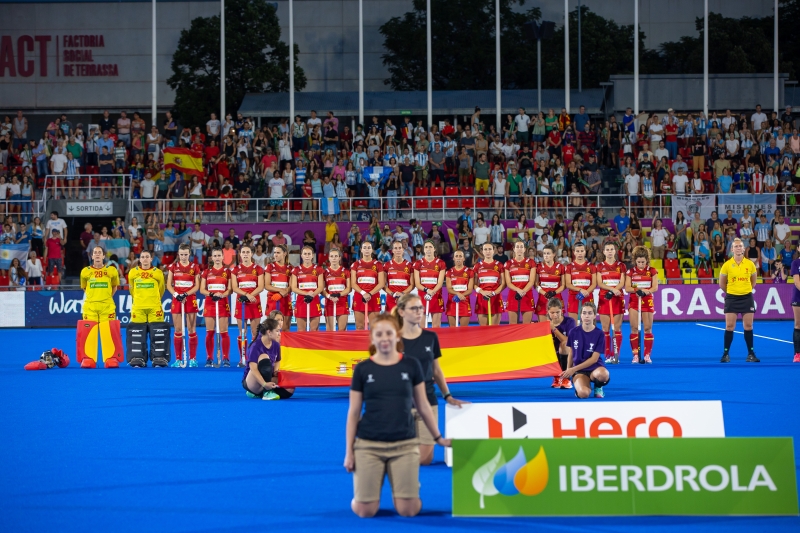 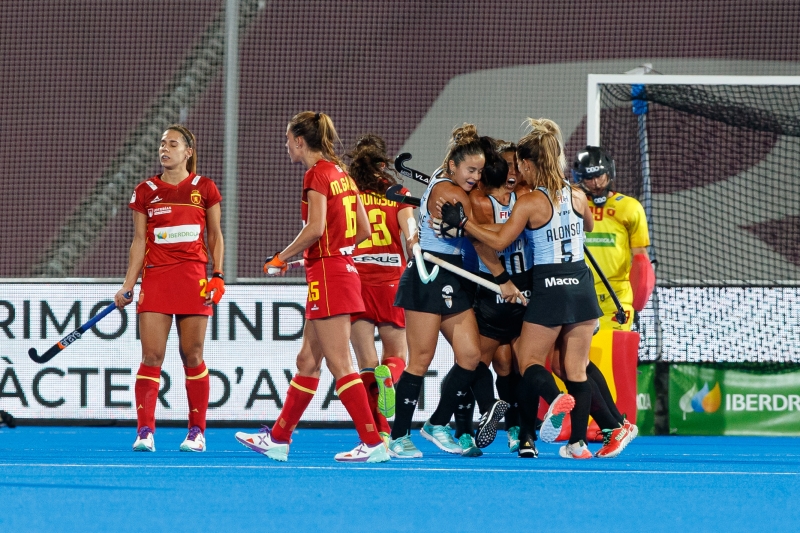 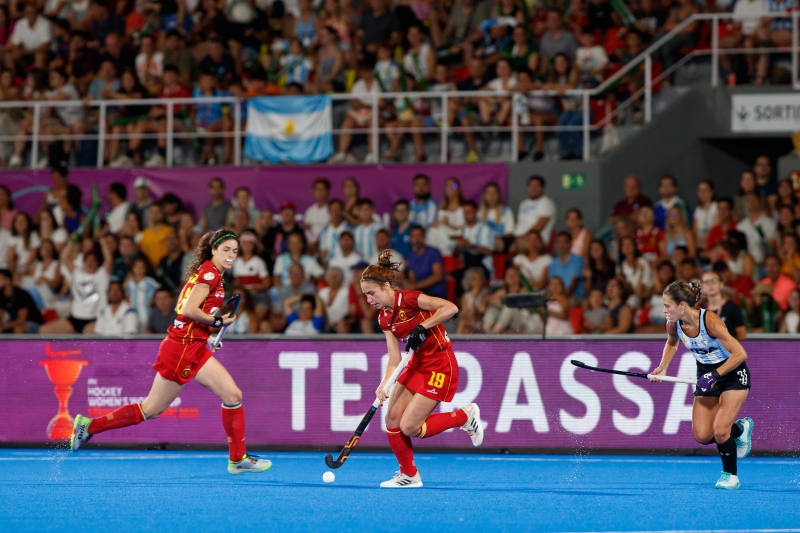 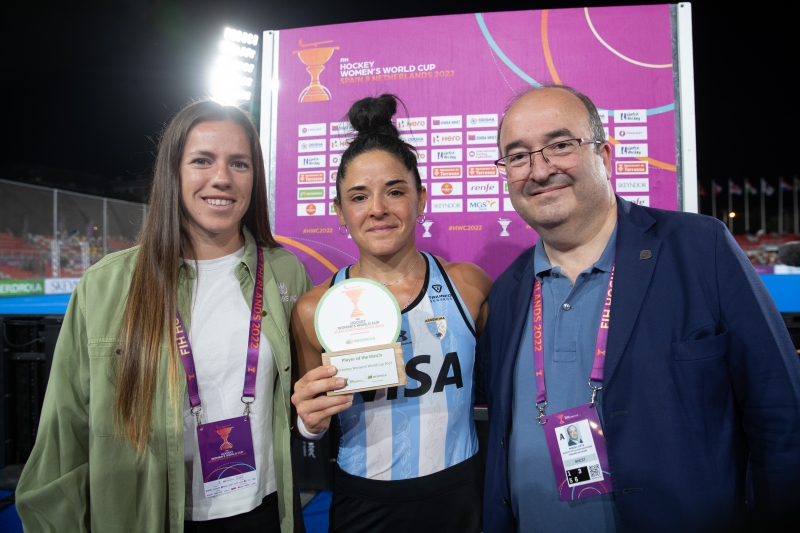 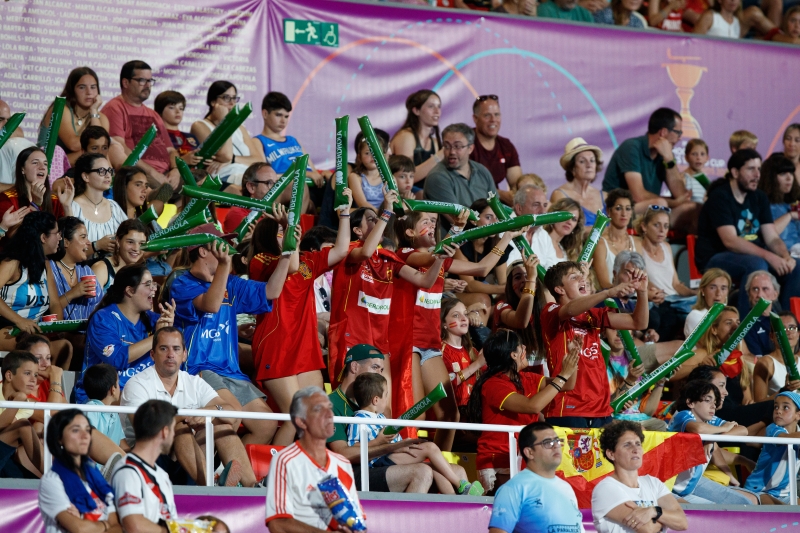 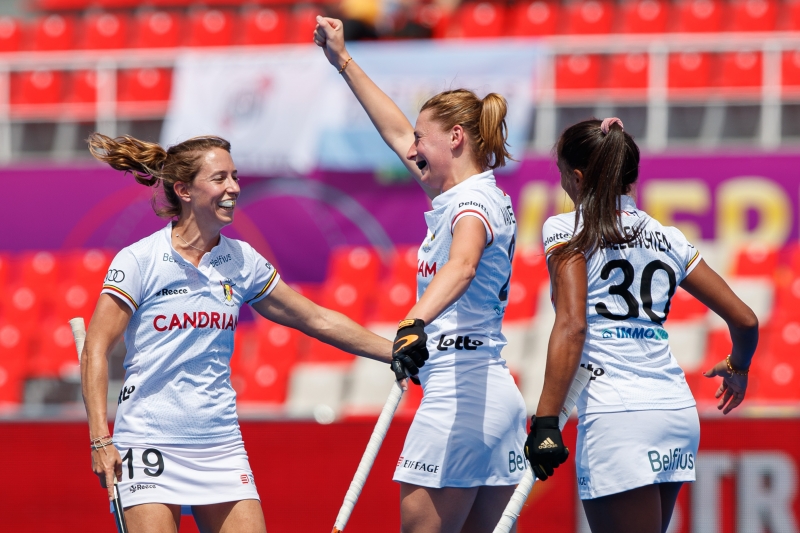 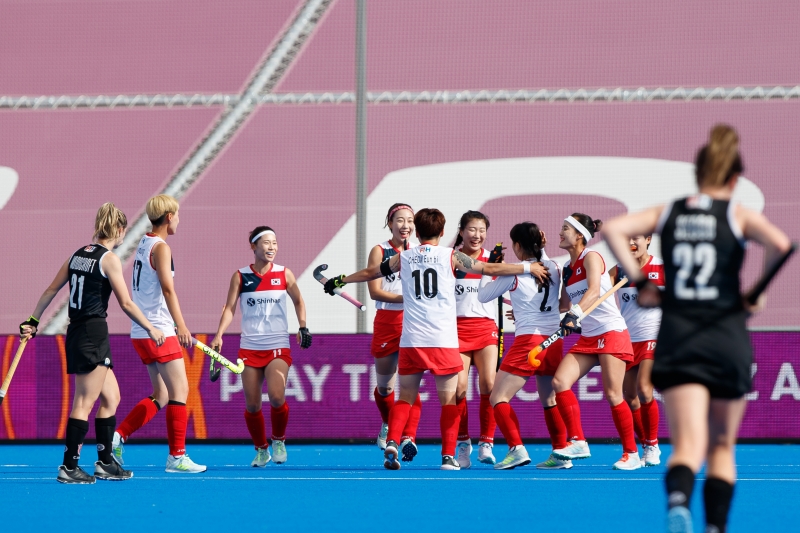 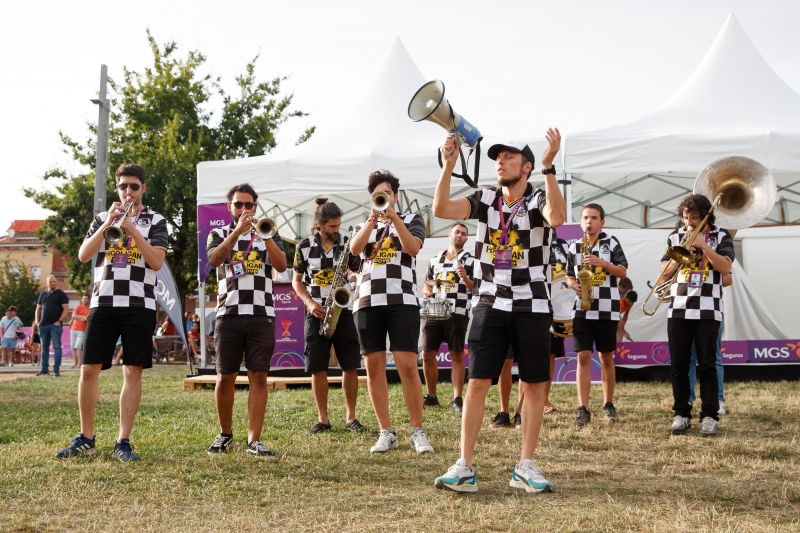 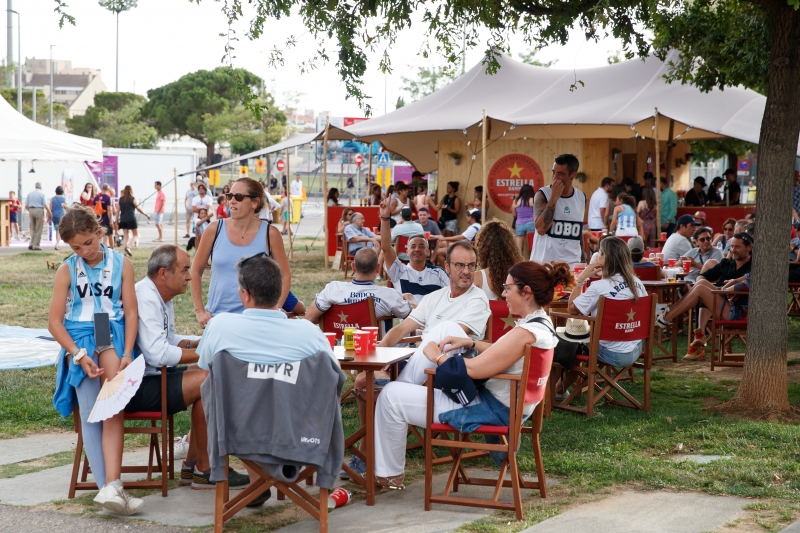 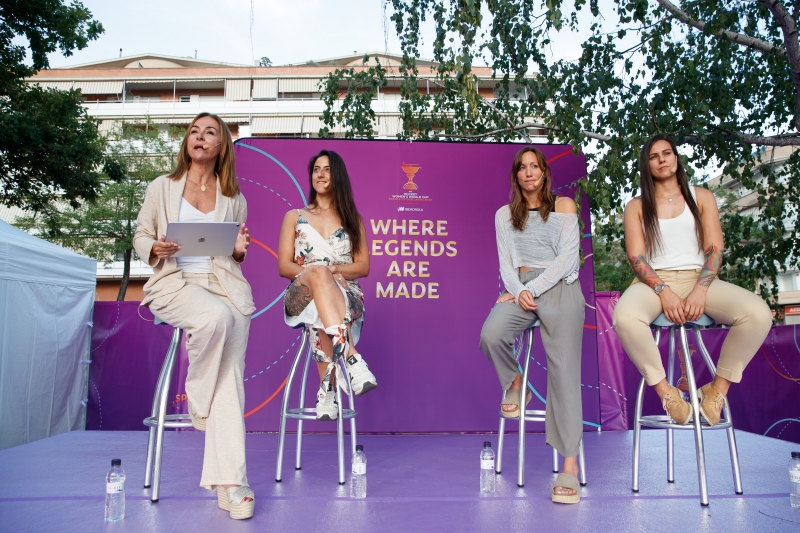