Argentina and Australia debut with victory

Argentina has added its first victory in the FIH Women's Hockey World Cup Spain & Netherlands 2022 presented by IBERDROLA, by defeating Korea in the opening match of this second day (4-0).

A meeting where the current Olympic runners-up soon went ahead. A team that would do so with the first penalty corner in their favor, which, from an unappealable shot, became the first goal of the clash, the work of Agustina Gorzelany (1-0, Minute 2). An albiceleste team that continued to dominate in this initial period but without certifying new variations in the electronic of the Estadi Olimpic.

With the return to the game, the Asians stretched lines, where on two occasions they were able to return the equalizer. However, the good performances of Belén Succi prevented this from happening. A circumstance that the Americans took advantage of to increase the lead, again from the penalty, when its execution, by Gorzelany herself, went the greatest distance to bring joy to the large blue and white parish that nurtured the stands (2-0 , minute 28).

There would still be time for a third goal, before reaching the halfway point, when Victoria Granatto, after the goalkeeper rejected a new penalty, increased the difference shown by the electronic (3-0, Minute 30).

With the resumption the albiceleste command would continue, which again resulted in the other goal, also from the penalty, but now with a strike by Julieta Jankunas (4-0, Minute 39).

With this scenario, the final act was entered, which despite generating more constitutive actions of a possible goal, the light did not have new changes.

Two goals in the last quarter of Australia, have given victory to the Oceanic team in its debut against Japan.

A very tactical match, where the "aussie" team was in control of the clash. Despite the chances generated, mainly from the penalty corner, the score would remain unchanged.

With balance on the scoreboard, the break was over. Time that began with some more ambitious Asians facing the rival goal.

Several approaches put some uncertainty in those of Katrina Powell. However, already in the final 15 minutes, Australia managed to change the sign of a game that seemed doomed to draw.

He did so thanks to the success of Mariah Williams (1-0, 56th minute) and the subsequent Ambrose Malone (2-0, 60th minute), already with time expired.

On the other hand, Amsterdam also opened the day with a double confrontation. In the opening game, Germany, in Group A, defeated Chile (4-1). For its part, the Netherlands did the same against Ireland (5-1). 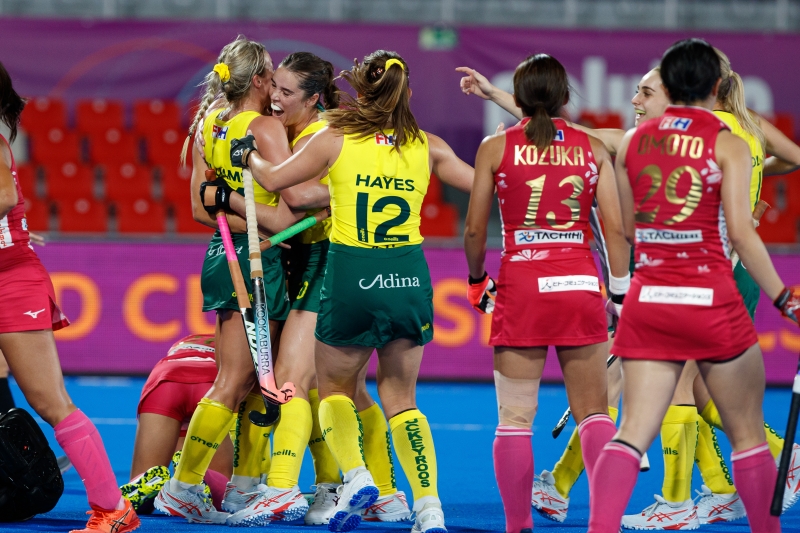 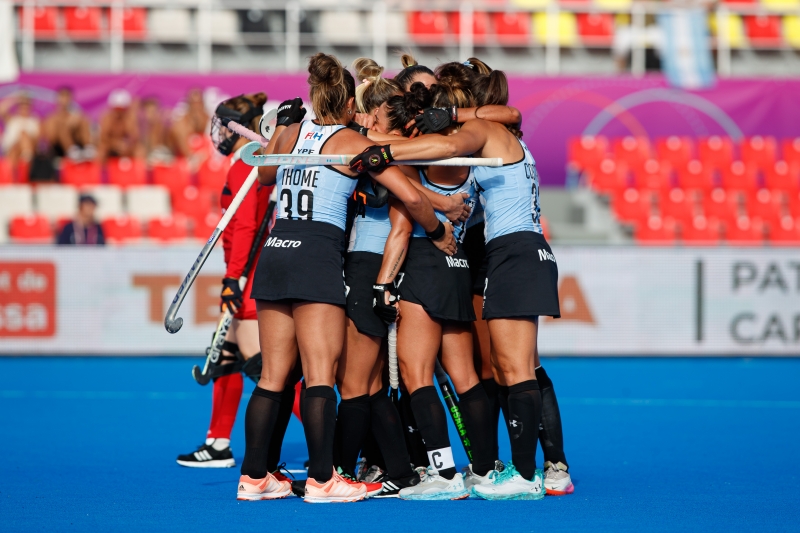 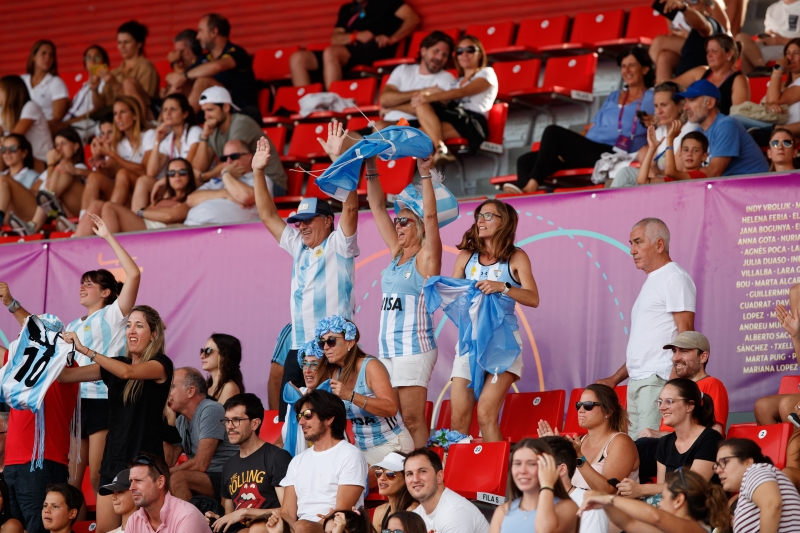