Australia, Belgium and South Africa progress in the competition

After the end of Group D, Australia confirms its direct pass to the quarterfinals as the first classified. Belgium and South Africa will travel to Amsterdam to play their cross-over there, while Japan, fourth, has been ruled out of the fight for the title.

Belgium finished second in Group D, after beating Japan in the last match of the first phase of the competition. Encounter, which from the beginning, wanted to dominate the European team. Meanwhile, the Japanese sought to contain the onslaught of their rival with a strong defense.

Despite the attempts, the approaches did not end in a goal. Something that would change halfway through the second period, when Stephanie Vanden Borre broke the balance from the penalty corner (1-0, Minute 24).

With the minimum difference, the equator would be crossed. Time that would see how the "Red Panthers" extended the income with the second, again from Vanden Borre, which would lead to the subsequent victory of her team.

It wouldn't take long for the third to arrive, also from the penalty spot and now through Ballenghien (3-0, Minute 44), which left the final score on the electronic scoreboard at the Estadi Olimpic.

Disputed first quarter that has been seen in the Estadi Olímpic. With a South Africa more in need due to their qualifying situation, the Africans sought to impose their game on that of their rival. After an exchange of actions from the penalty corner, it would be Penny Squibb who would hit first for the “aussie” (1-0, Minute 8). A variation that had its reply, even in the initial period, with the tie, also from the penalty, materialized by Du Plessis (1-1, Minute 14).

But with the entry in the second set, Malone would return the advantage for the oceanic (2-1, Minute 24).

A scoreboard, which despite the chances generated in the following quarters, did not suffer any other changes.

In the end, celebrations on both benches as Australia topped the group, Mariah Williams' 100 caps and South Africa's advance to the finals, making it out of the group stage for the first time since the world championship format was changed. 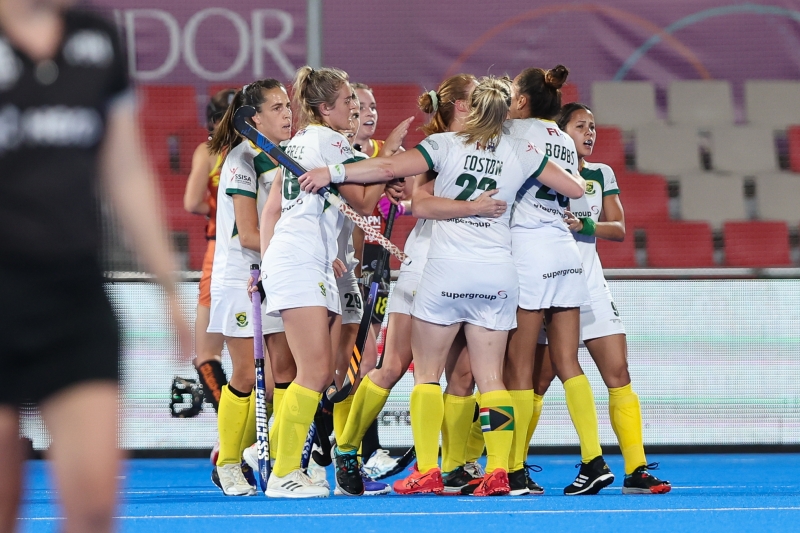 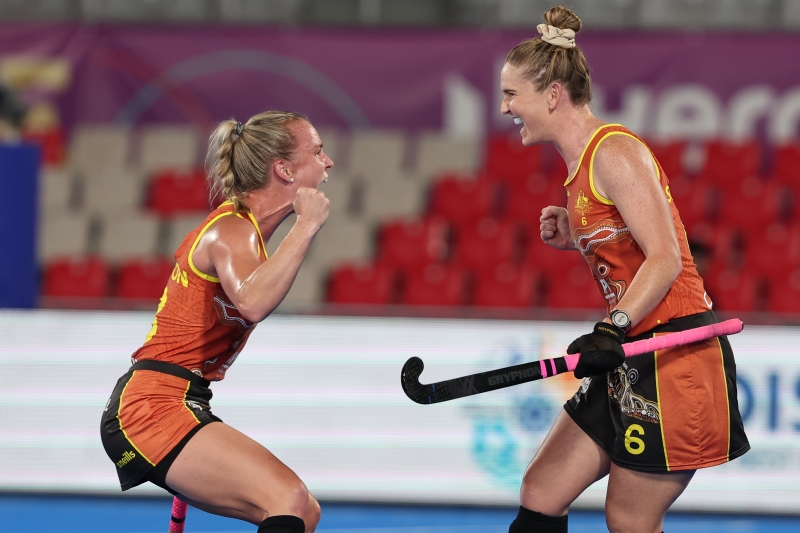 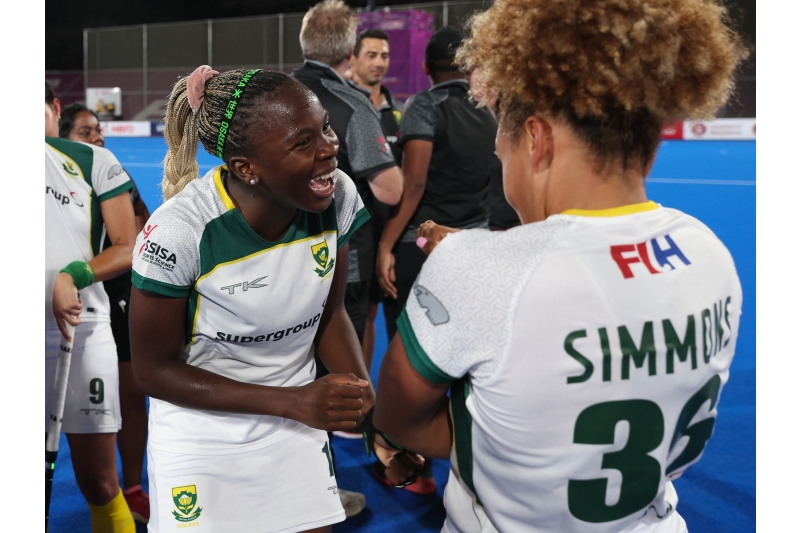 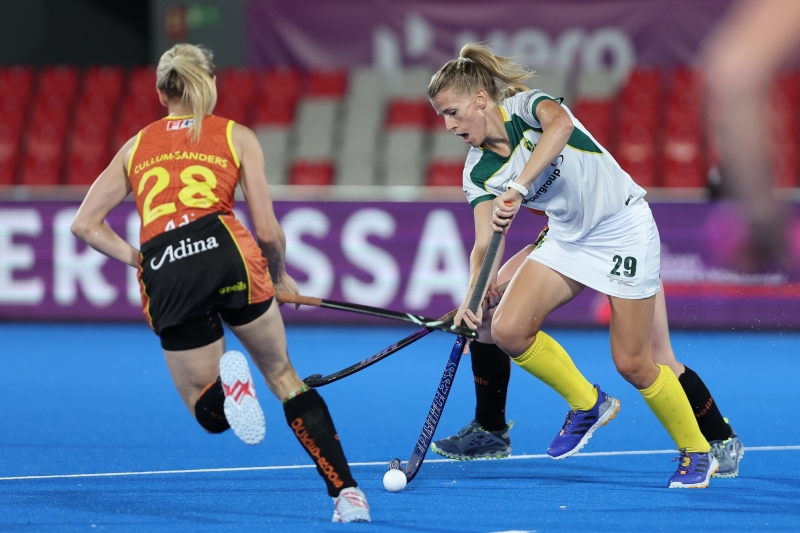 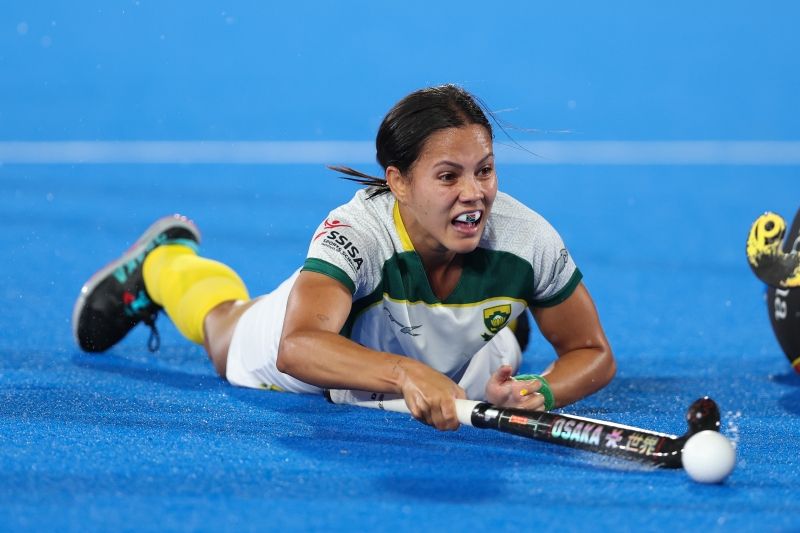 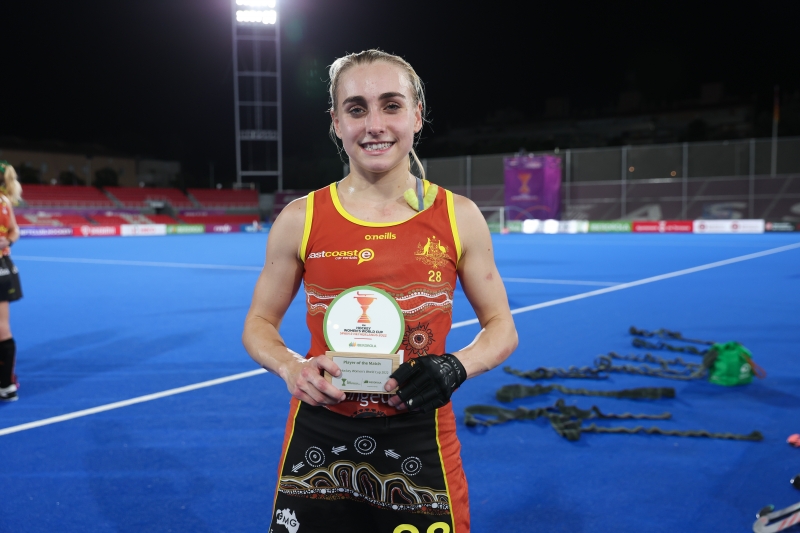 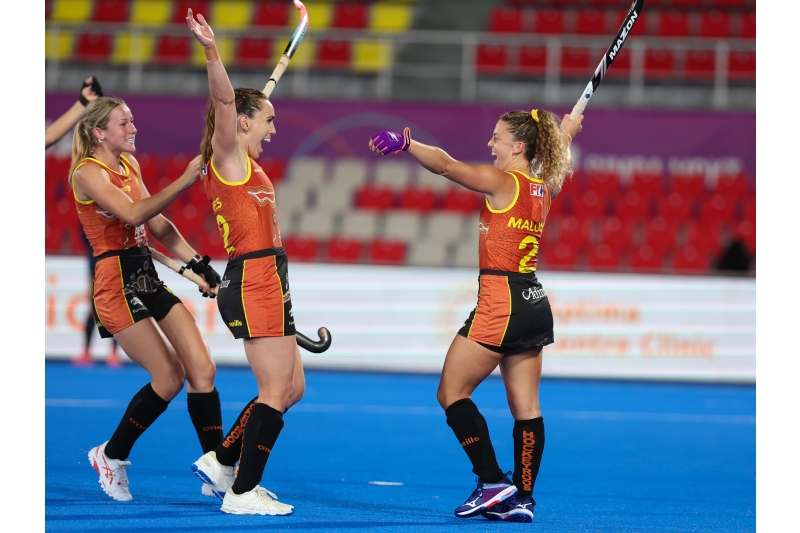 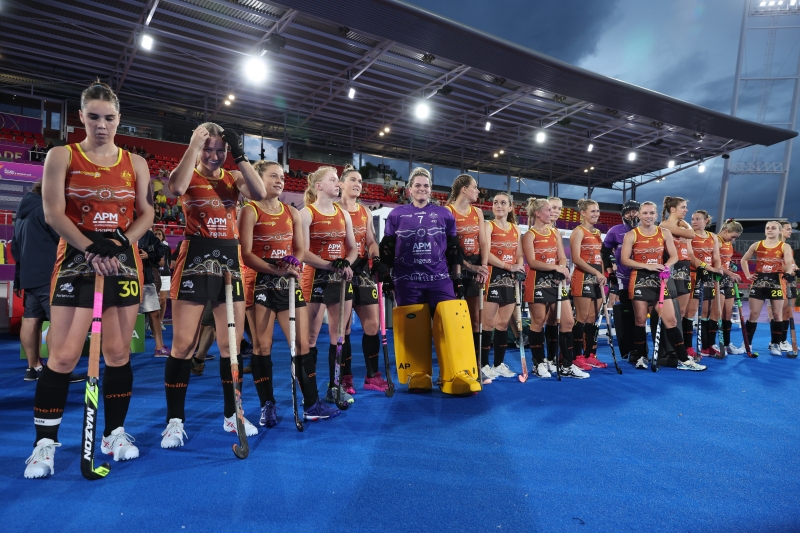 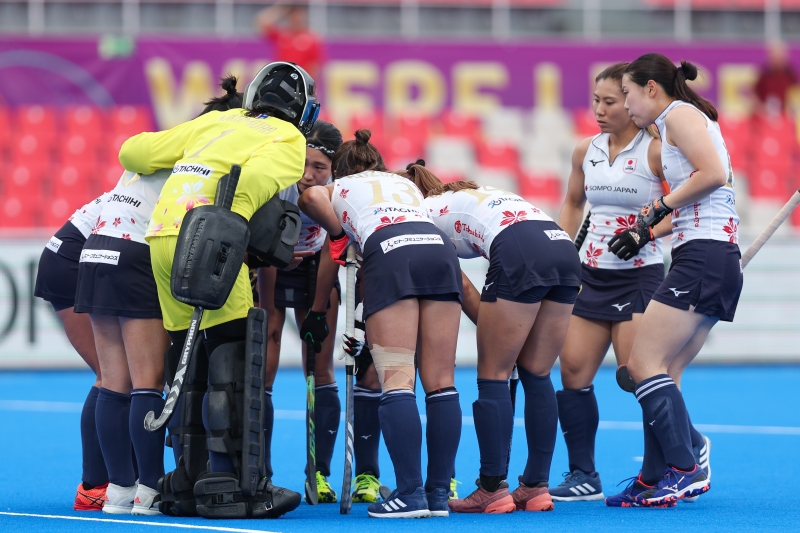 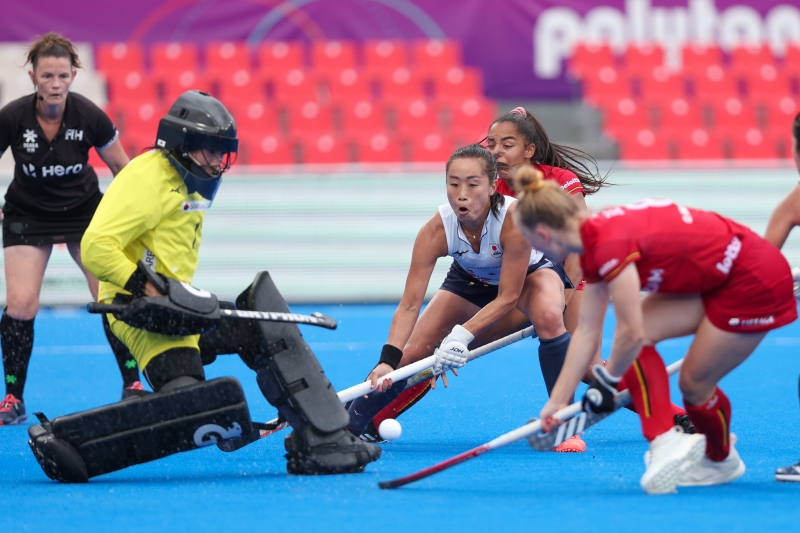 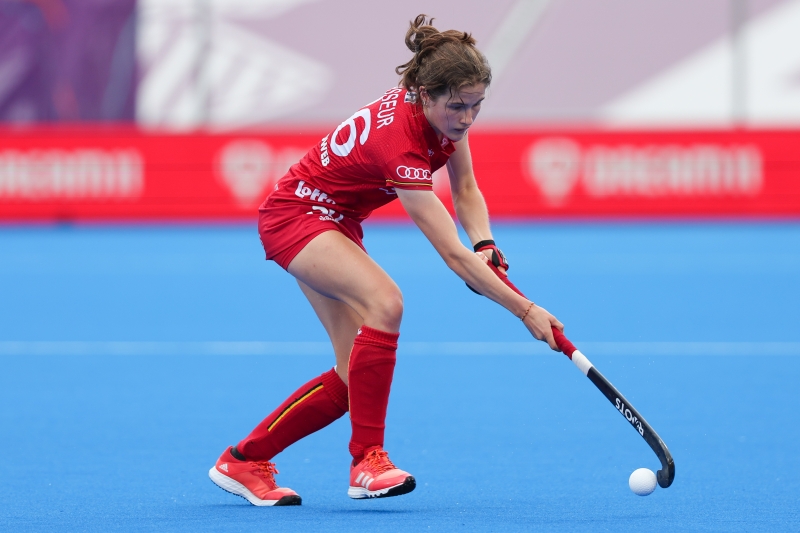 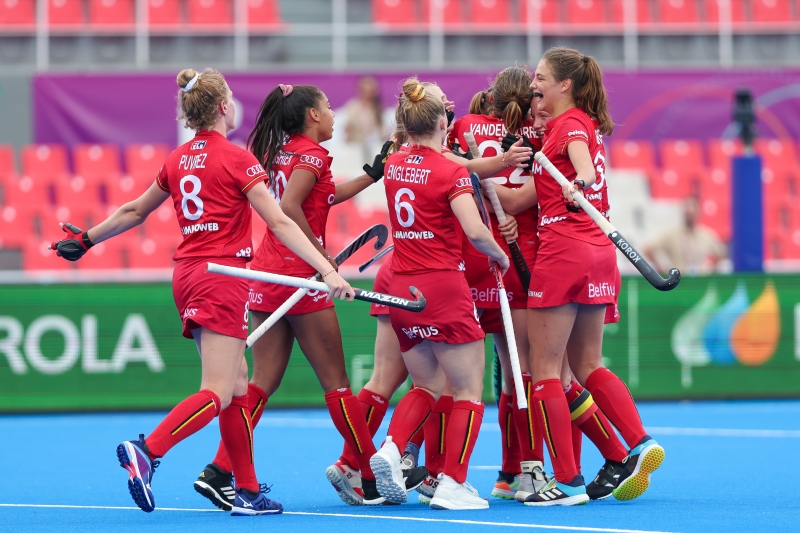