Australia will be the next rival after defeating India

Spain will play next Wednesday the quarterfinal match of the FIH Women's World Cup Spain & Netherlands 2022 presented by IBERDROLA.

With a Estadi Olímpic once again offering a magnificent turnout to cheer on the Redisticks, the result was not decided until the final moments, when a goal from Marta Segú served to defeat the powerful India.

The meeting was very balanced. In the final of the second quarter, Spain showed more desire to win the match than their rival. However, the occasions generated did not bear fruit due to the interventions of the Asian goalkeeper, on some occasions, and due to the good performance of the defense on others.

When it seemed that the match would end in a draw, a quick action on the right wing caused a ball to reach her that Marta Segú did not miss and, in this way, confirm Spain among the 8 teams that will fight for the title.

This Wednesday it will be the turn of the match for the pass to the semifinals, which will measure the #RedSticks against Australia.

England had enough in the second quarter to settle the match against Korea. After a first period with the superiority of the Europeans but without specifying, they were able to open the can with a great goal from a penalty corner by Giselle Ansley at the beginning of the second. Immediately afterwards Tessa Howard and again Ansley, also from a penalty corner, made it 3-0 with which the halfway point was reached.

In the second half the Korean team put their pressure forward but they couldn't even create danger to Hinch's goal, even with the two yellow cards England saw.

In the last quarter Hannah Martin and Elena Rayer put the final 5-0 that classifies England for the quarterfinals, where they will meet Argentina. 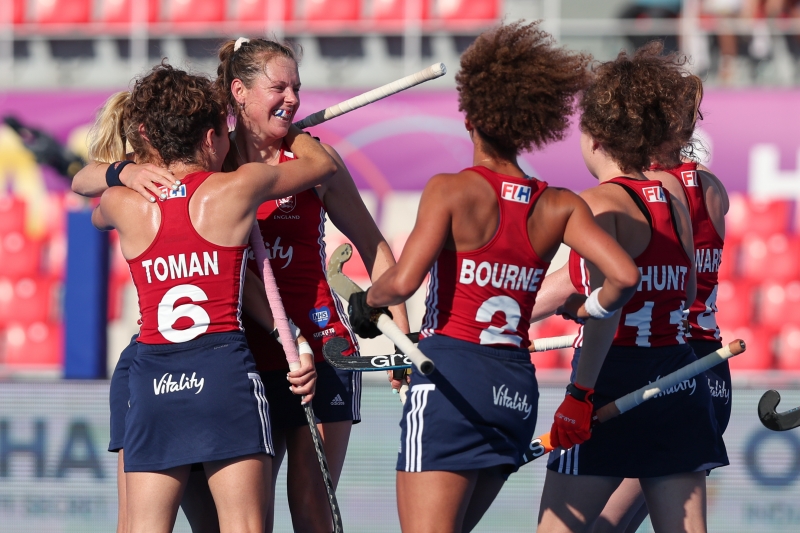 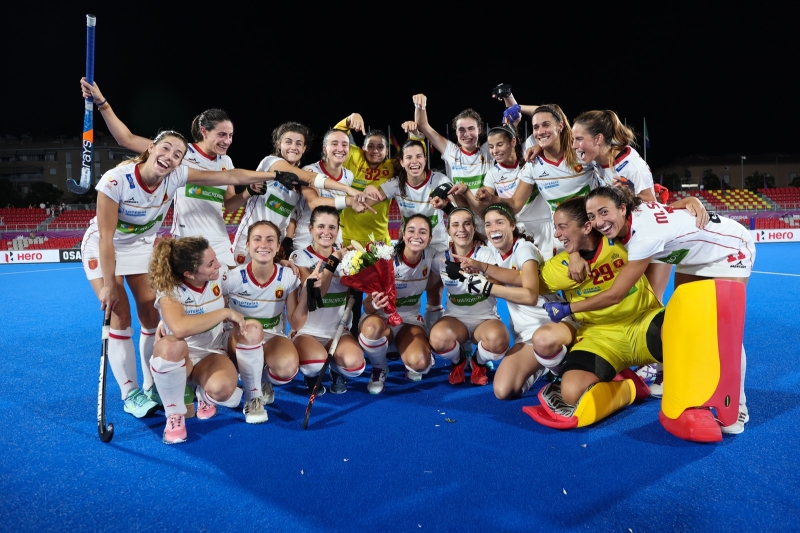 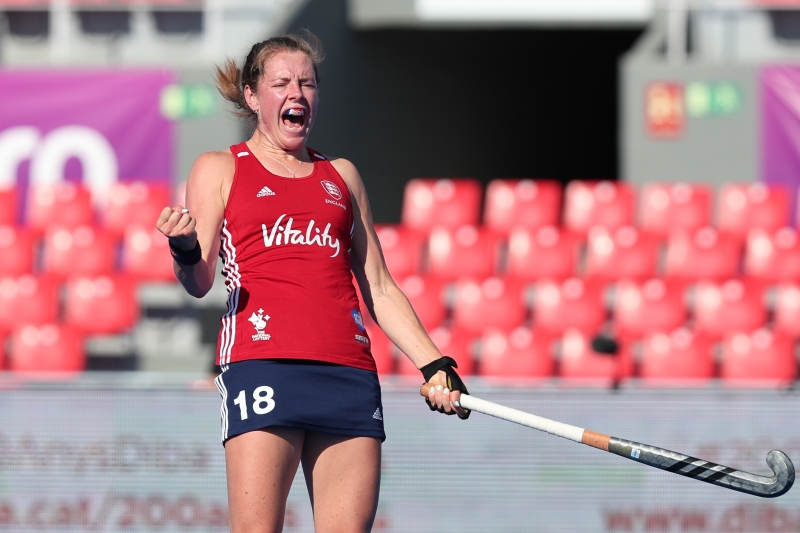 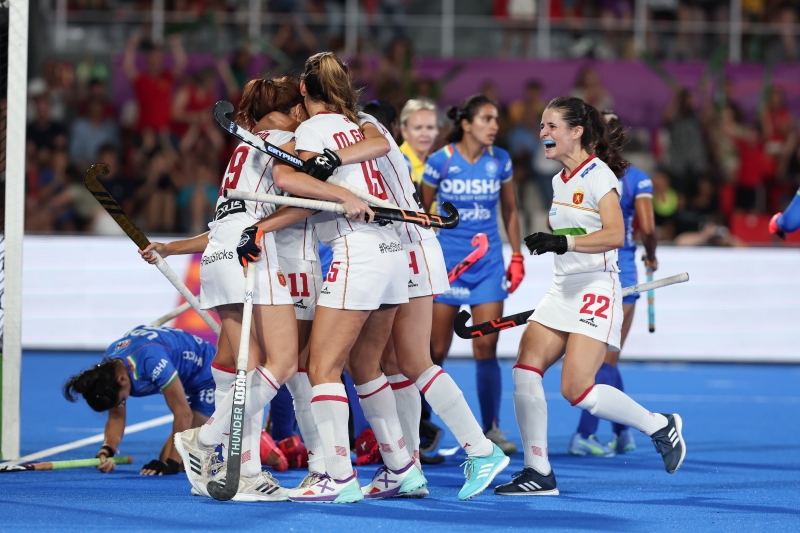 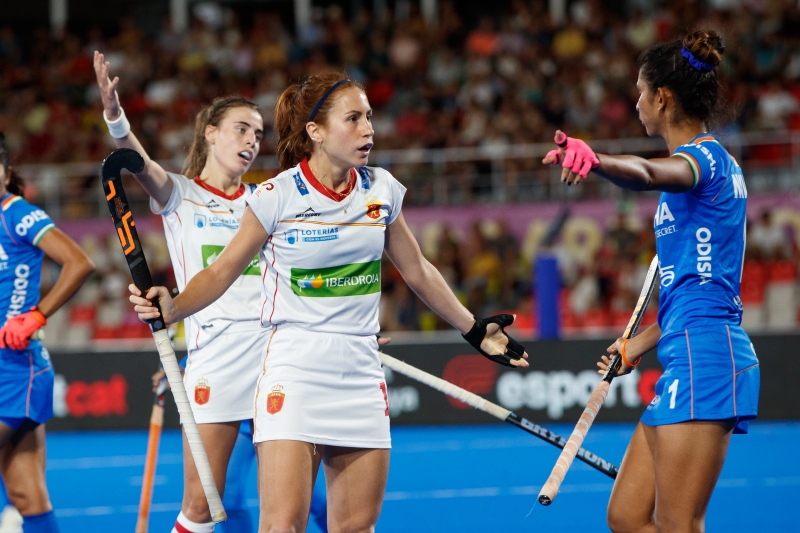 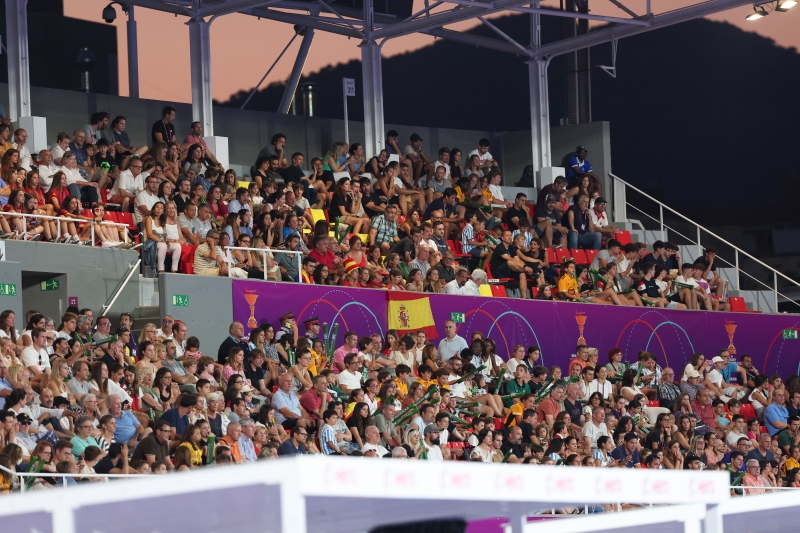