Japan, India, China and Korea will be the asian teams in the World Cup

With the Asia Cup about to finish, the semi-finalists have got their World Cup ticket

As the 2022 Asia Women’s Cup reaches the half-way stage in Muscat, Oman, four teams have secured their places at the FIH Hockey Women’s World Cup Spain and Netherlands 2022.

By finishing in the top two positions in their respective pools, Japan (FIH World Ranking: 13), India (WR:9), China (WR:12) and Korea (WR:10) will now meet in the semi-finals of the competition and have also secured the four automatic qualification spots available from this continental qualifier.

It is currently Japan and Korea who are flying high. Both teams are undefeated so far, with Japan putting in the most striking performance when they defeated reigning champions India 2-0 in a pool A match. Korea’s 4-0 demolition of China was also an impressive performance, which left Korea top of Pool B.

At this stage of the competition, Korea’s Cheon Eunbi is topping the goal scorers’ table with five goals; Japan’s Shihori Oikawa is currently one goal behind.

The semi-finals will take place on Wednesday 26 January, with Korea facing India and Japan taking on China. 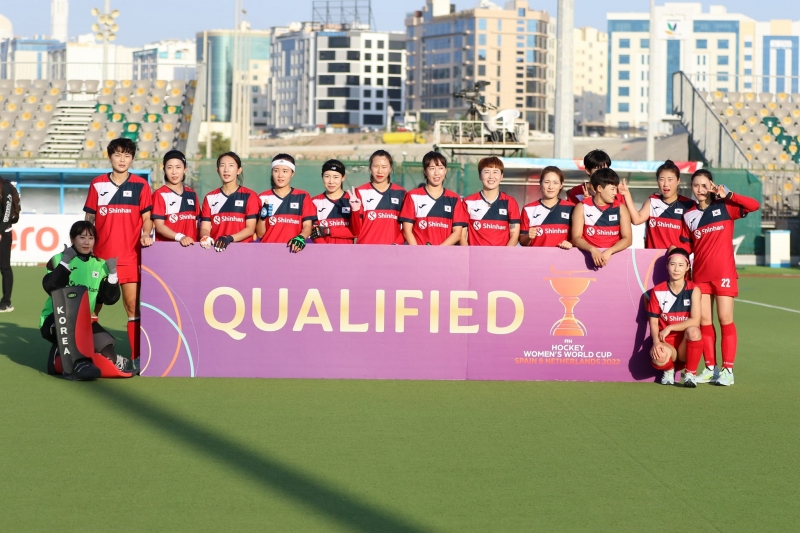 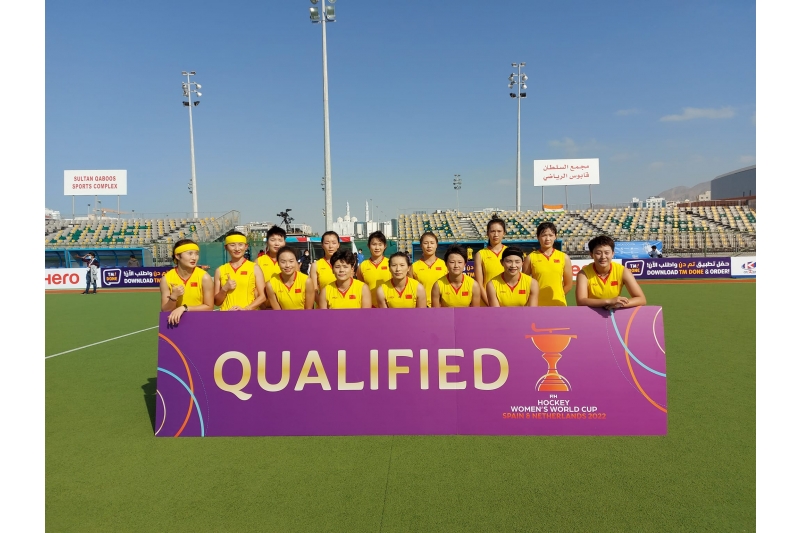 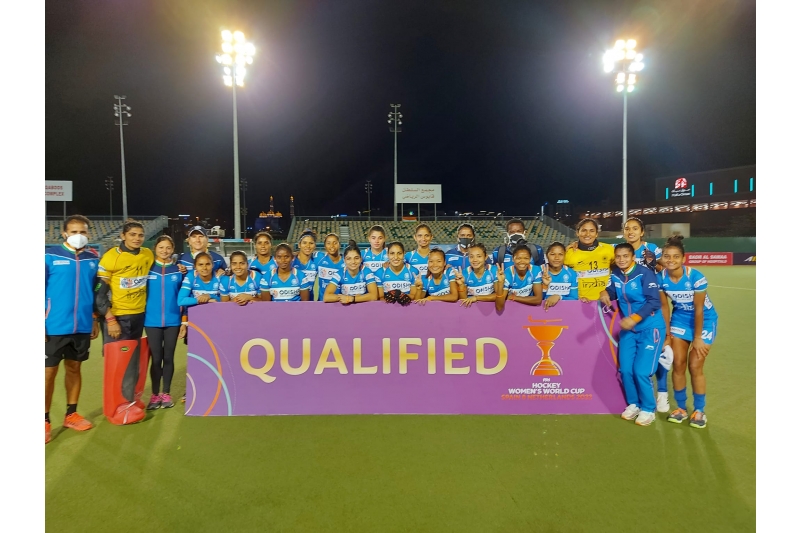