The second day of group D saw a spectacular resurgence of South Africa, which went from 3-0 to 3-3 in the second half, as well as a victory for Australia against Belgium, with two goals in two minutes that places the Oceanic ones only one step away from quarterfinals.

A three-goal tie at the start of the day at the Estadi Olimpic. A vibrant match that ended with a tie and that leaves the classification very open for both.

It would be the Japanese team that would enter the match better. In this way, before reaching the tenth minute of the game, they already dominated the scoreboard by two goals difference. The first scored by Yuri Nagai (1-0, Minute 3) and the second by Mai Toriyama (2-0, Minute 9).

A result, which already in the second quarter, could be extended again. Thus, in the moments before reaching the break, it was Emi Nishikori who scored the third for his team (3-0, Minute 34), after materializing a penalty corner.

After the exchange of fields everything seemed to follow the same scenario as before. The insular ones continued to be superior. However, with the passing of the minutes, South Africa was gaining meters thanks to its rival. A goal from Kristen Paton reduced the gap on the scoreboard (3-1, Minute 39). A variation that gave wings to a South African team, which in this way was bringing more danger to the opposing goal.

As a result of this, already in the final stretch of the match, Tarryn Lombard became the heroine of the Africans, since with two converted penalties (3-2, Minute 55 and 3-3, Minute 59), she rescued a point that could be decisive for the classification.

Australia won against Belgium, in the match that closed the day on Tuesday in Group B of the competition. It would be the Europeans who dominated until the break. They did it with some authority against an opponent who had to repel the opportunities generated, mainly from the penalty corner.

However, having passed the equator and with the initial marker playing in the light of the Estadi Olímpic, the oceanic ones were taking meters with respect to the Belgians. Thus, from an inside ball and after several rebounds, Greta Hayes opened the scoring (1-0, Minute 39). A variation that continued with another goal, just seconds later, materialized by Rebecca Greiner (2-0, Minute 40).

With this double advantage they faced the final 15 minutes. Time that she taught some ambitious Raoul Ehren players, who did not see their effort translated into goals, definitively condemning them to defeat. 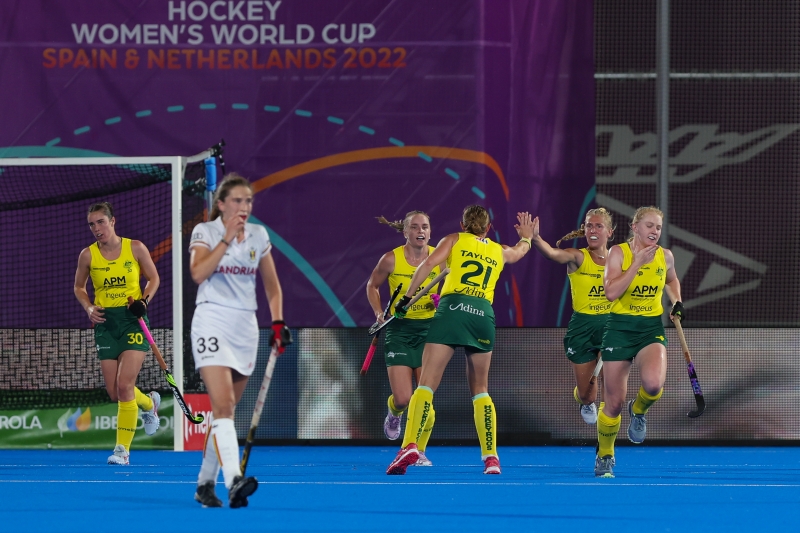 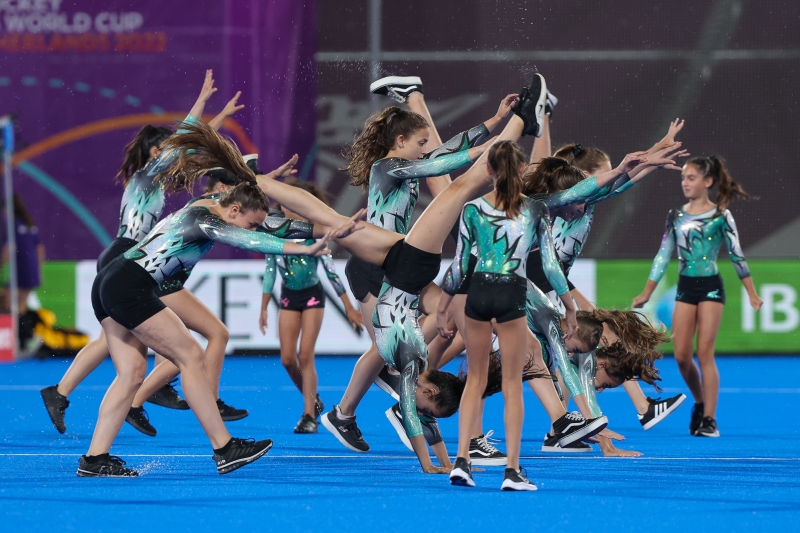 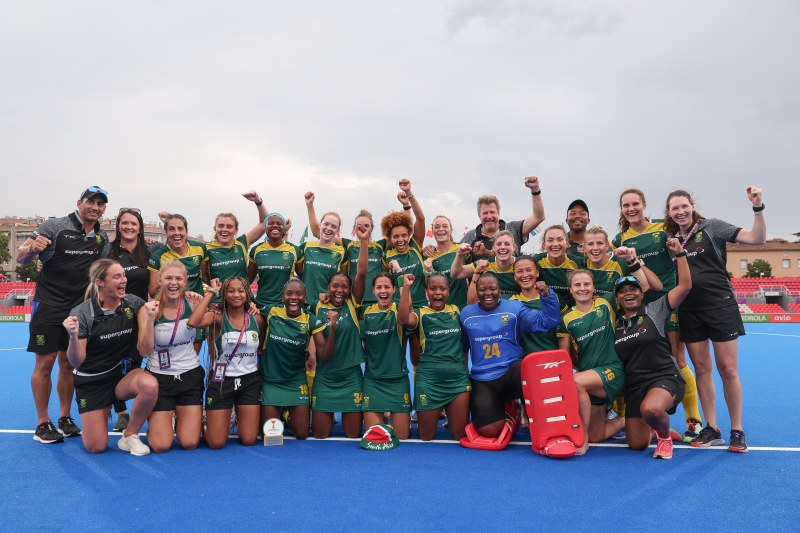 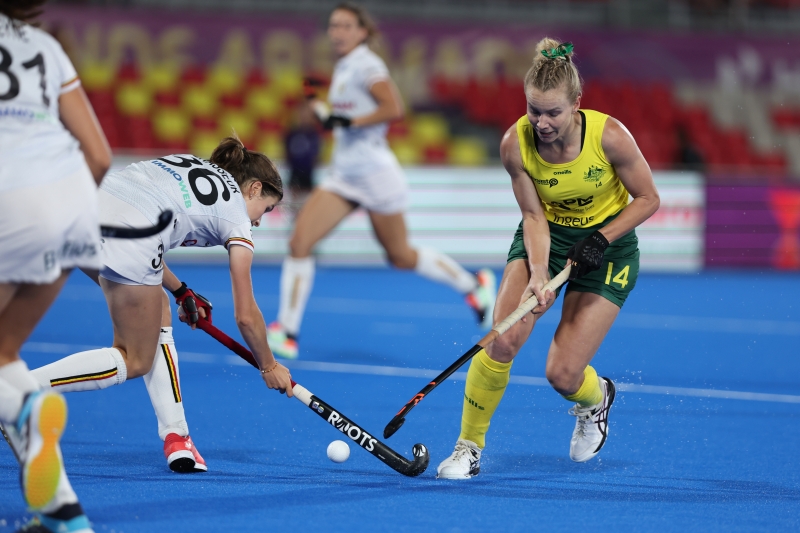 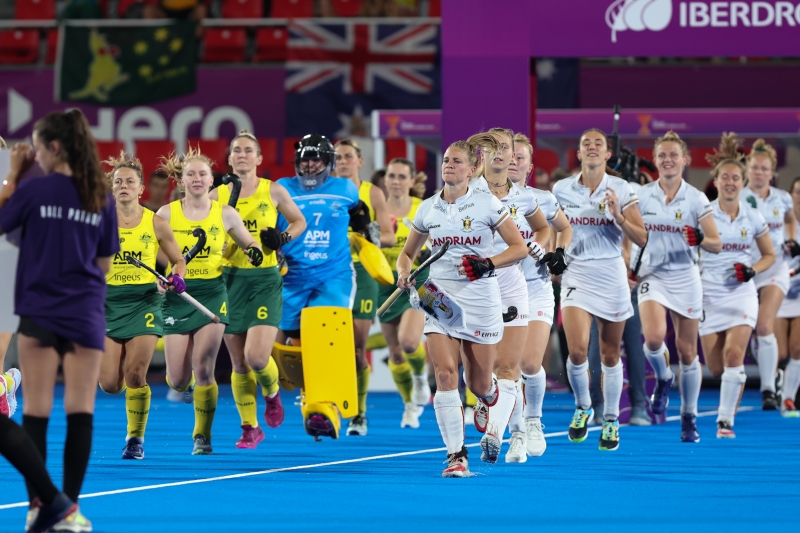 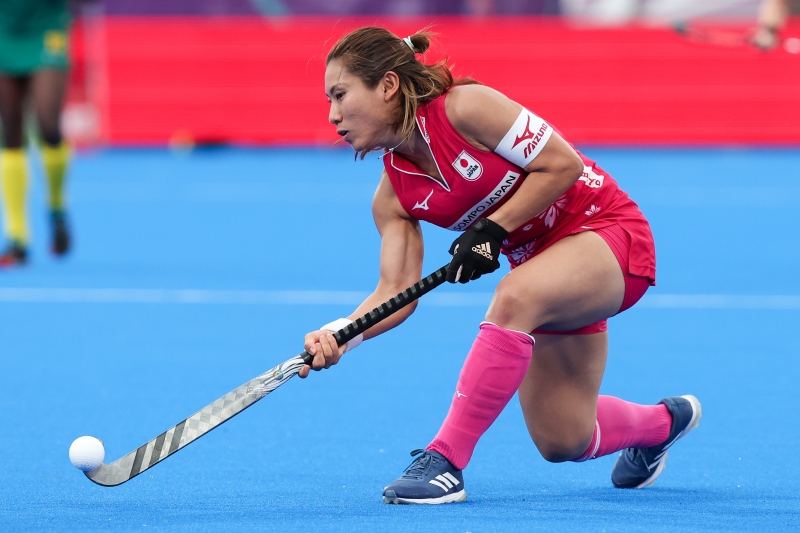 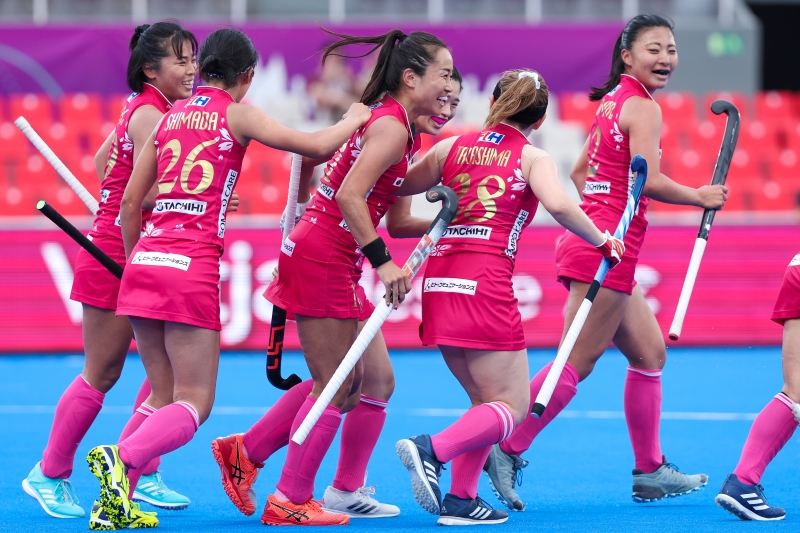 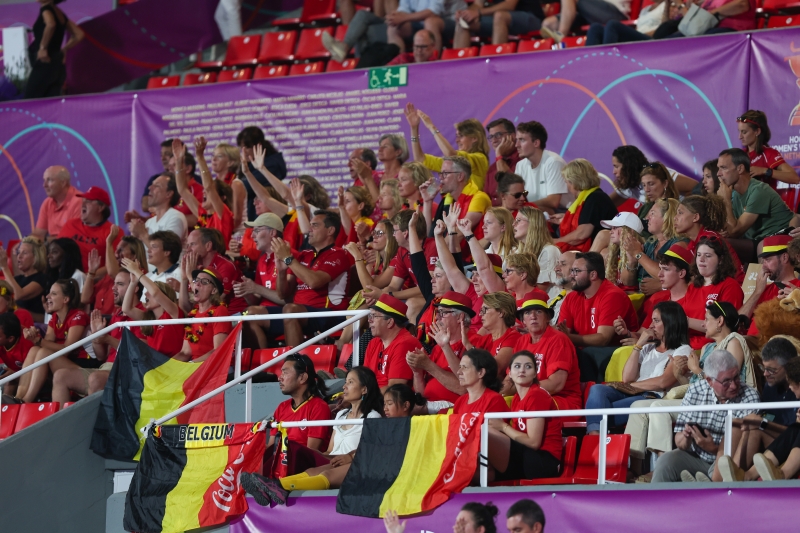 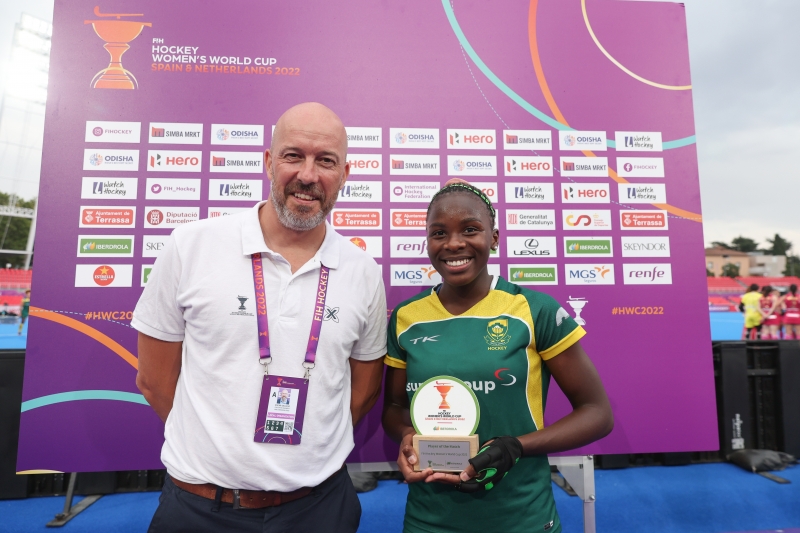 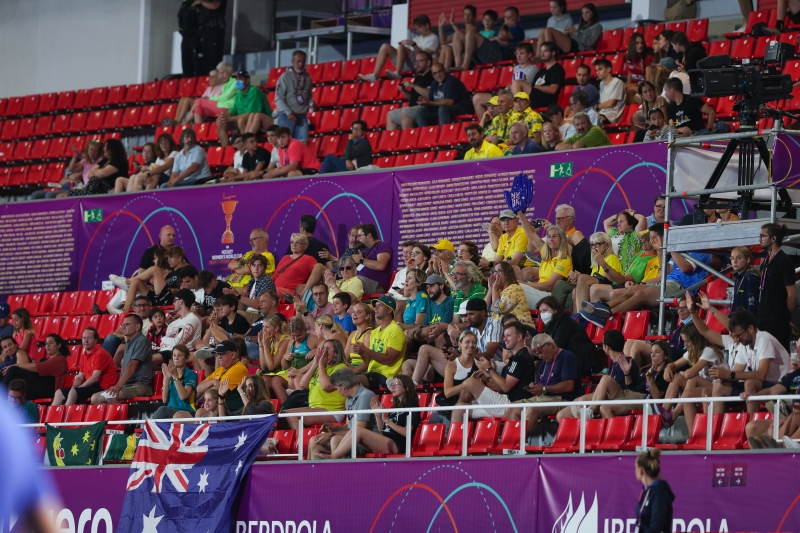