The Olympic Stadium finalizes its preparations for the World Cup

The Estadi Olímpic de Terrassa is finishing its final preparations to be able to host the 2022 FIH Hockey Women's World Cup, with works carried out since July 2021 that will complete the last details before the start of the championship. Within this great project, two major works stand out: the reform of the roof of the grandstand and its collection of water, as well as the repair of the stands, and the replacement of the playing field, going from a football field to one of state-of-the-art hockey. The total value of the executed works is 4.5 million euros. 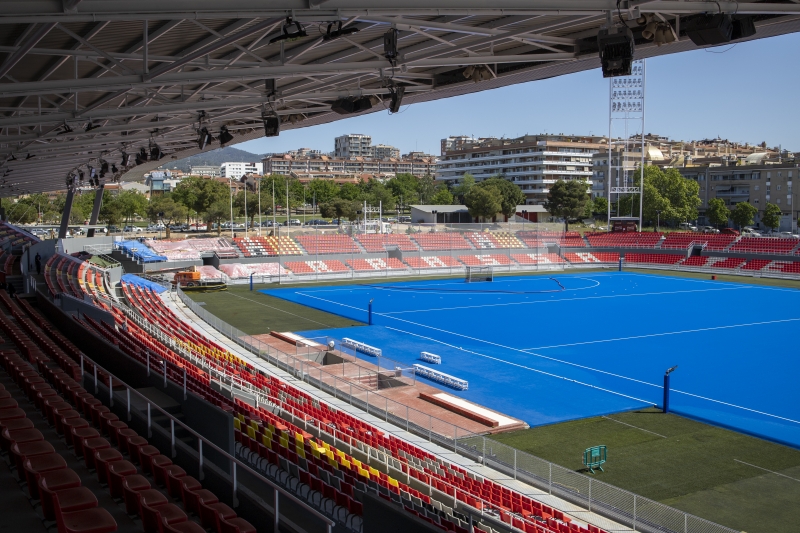 Regarding the field of play, the FIH carried out the installation of the Polytan surface where the World Cup matches will be played, a task that took 6 weeks to complete. The perimeter fences have also been prepared and a new irrigation system has been installed.

Meanwhile, the works are being completed to guarantee good accessibility to the Olympic Stadium, with the repair of the exterior paving, as well as works in the surroundings of the stadium. The lighting towers are also being completely repainted, as well as making small adjustments to ensure that both the stadium and the pitch will be in optimal conditions to be able to play the World Cup from July 1 to 17 and, before that, on July 4. and June 5, the matches corresponding to the FIH Pro League between the men's team of Spain and South Africa and the women's team against China. 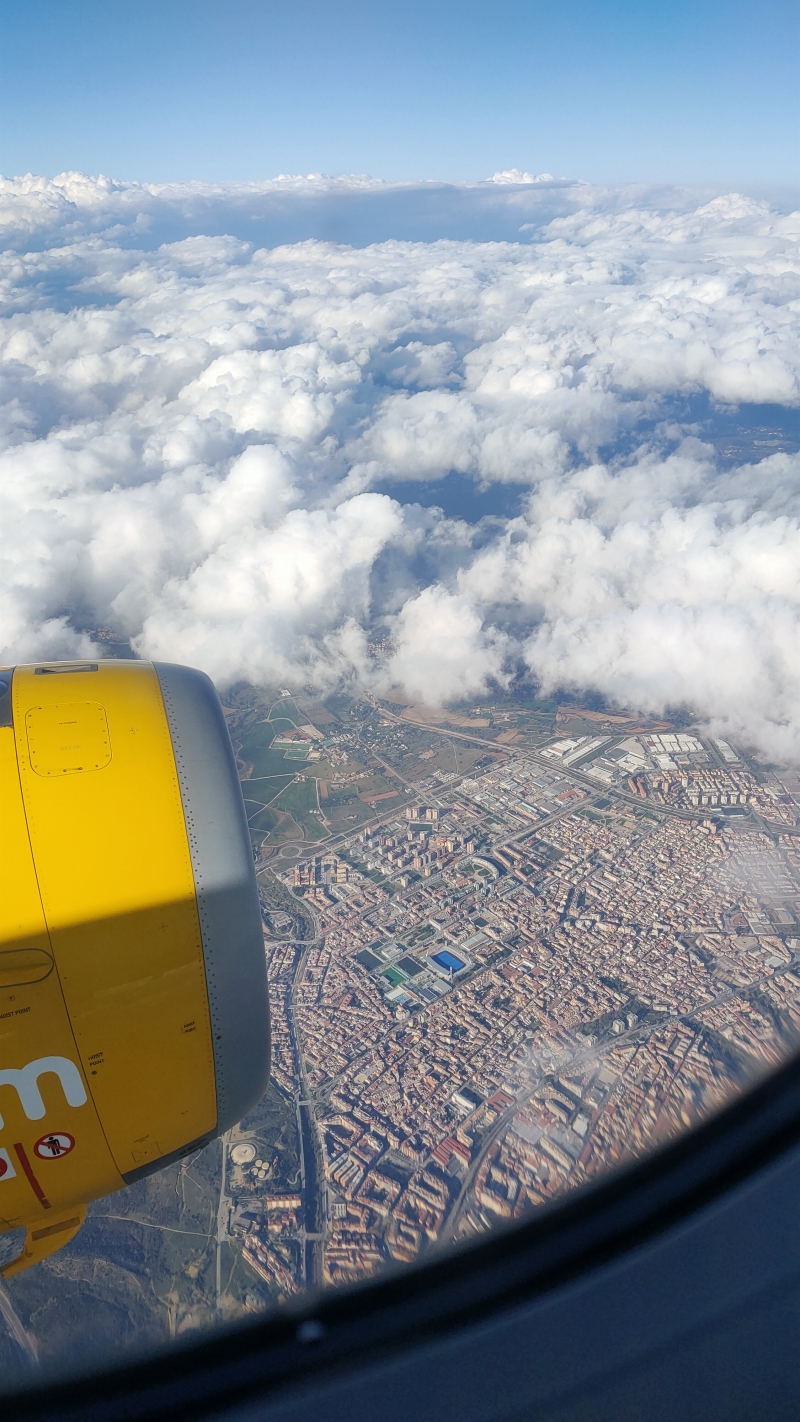 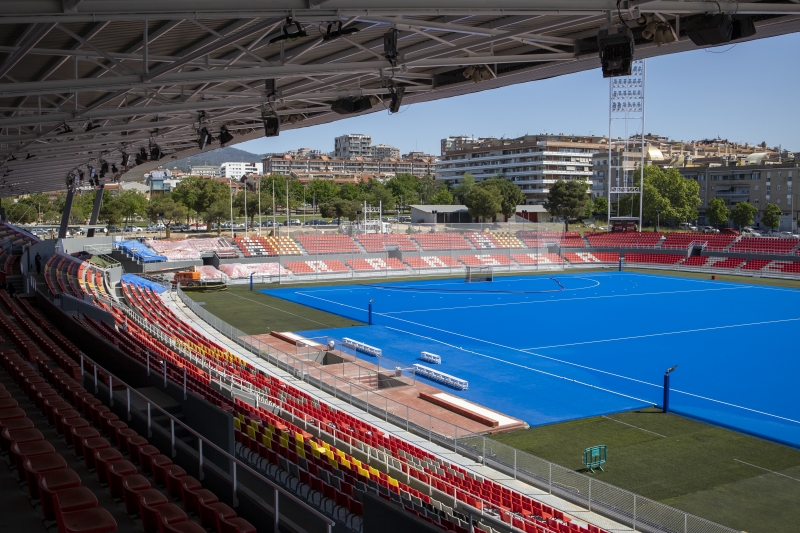 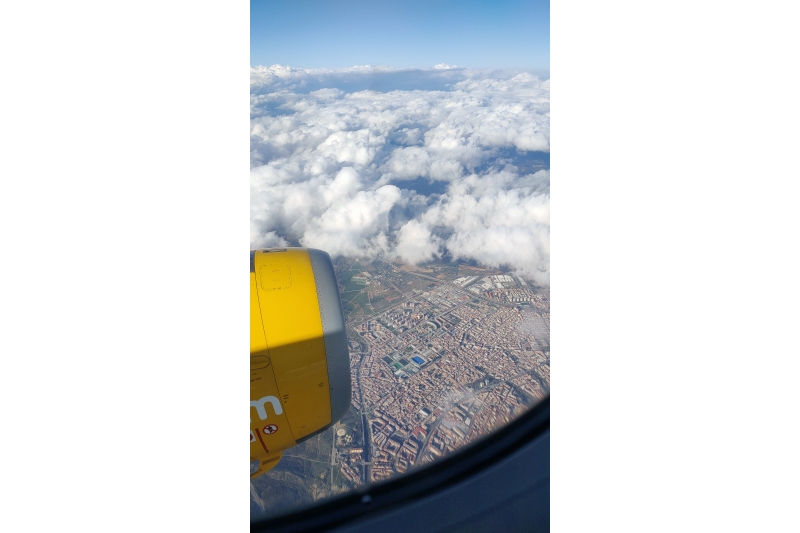 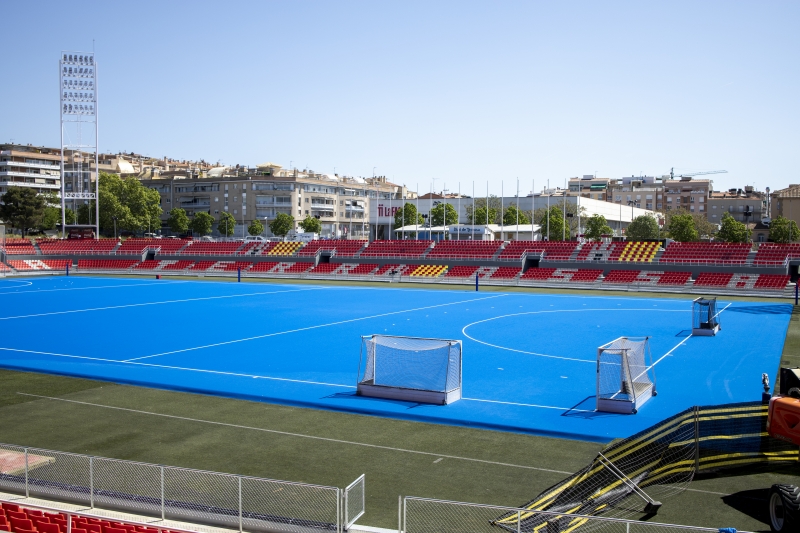 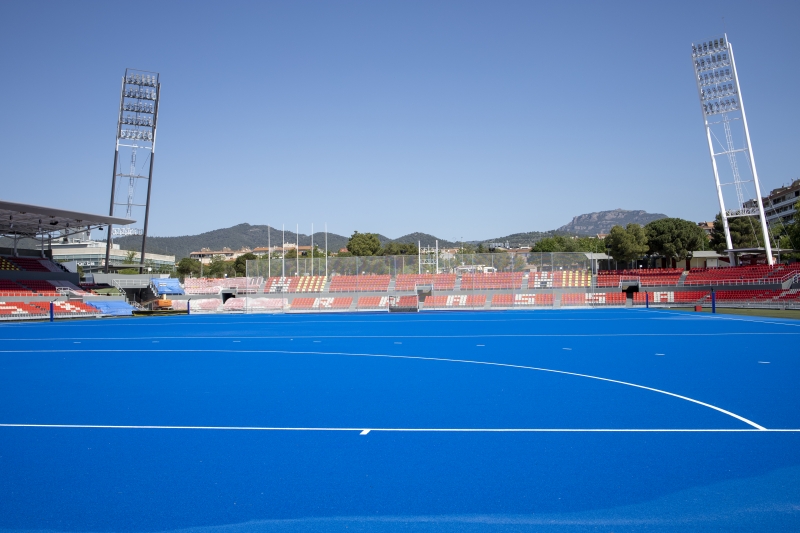