The World Cup opens in style

The Esglésies de Sant Pere in Terrassa have been the setting for the opening of the FIH Women's Hockey World Cup in Spain and the Netherlands 2022. This monumental Romanesque complex has hosted a spectacular act, full of originality and ingenuity, and in which almost a thousand attendees packed the available capacity.

The performance of the Terrassa Minyons castellers, who raised a spectacular human pillar, gave way to the appearance of two giants, a spectacular dragon and a group of bastoners who, dressed in the jerseys of the different Terrassa hockey clubs, created a harmonic melody with the continuous hitting of the sticks one against the other.

A mapping projected on one of the walls of the monument announced the 16 participating nations. And the stage was attended by representatives of the eight teams that will play the group stage in the Catalan city.

After the projection of a sleight of hand with the sand, which recalled the history of Terrassa and its connection with hockey, and which was one of the most emotional moments of the ceremony, Lyla, the tournament's mascot, entered, posing World Cup on a totem located in the center of the stage.

Once this moment was over, it was time for the speeches. The first, telematically, was given by the president of the International Hockey Federation, Dr. Narinder Dhruv Batra. Later, in front of the lectern that adorned the main stage, it was the turn of Berta Bonastre, Director of the Terrassa World Cup and Aleix Villatoro, director of the Catalan Sports Council of the Generalitat de Catalunya . Jordi Ballart, Mayor of Terrassa, was in charge of ending this part of the act.

A new mapping with a spectacular combination of lights and colors gave way to the World Cup logo, which put an end to an event that serves as the starting signal for a competition that will start tonight (9:30 p.m.) with the first match, which will face to Spain and Canada. 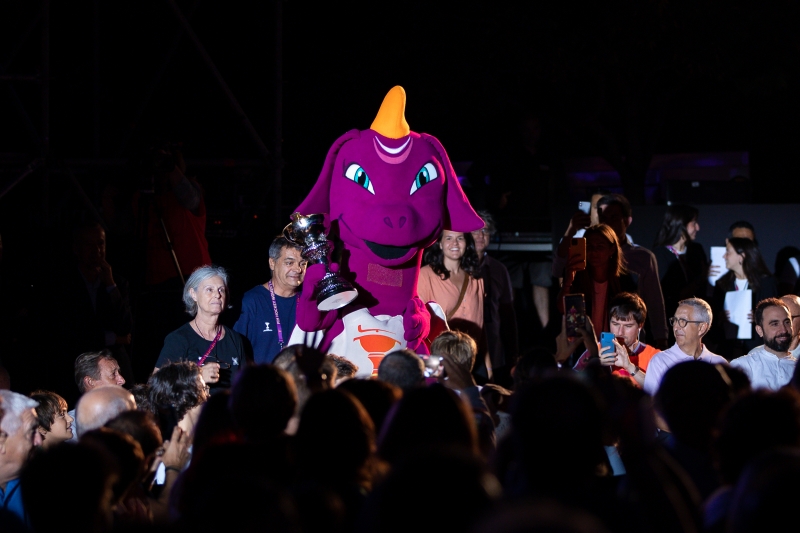 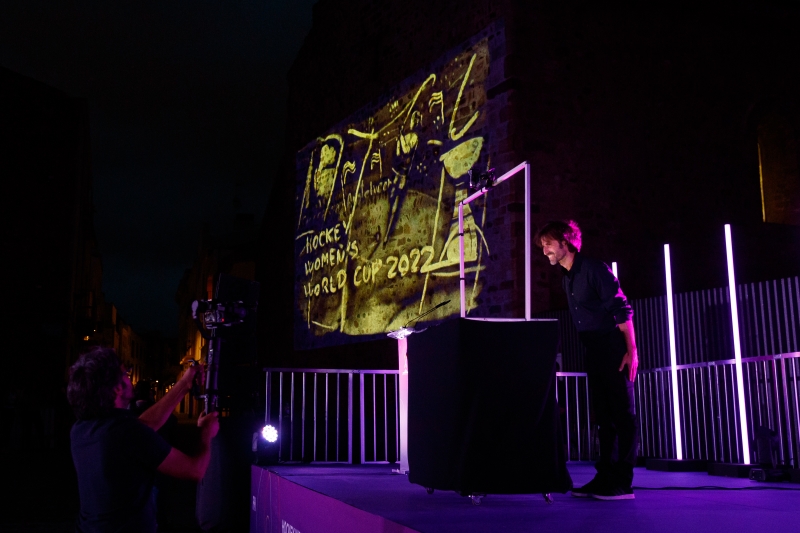 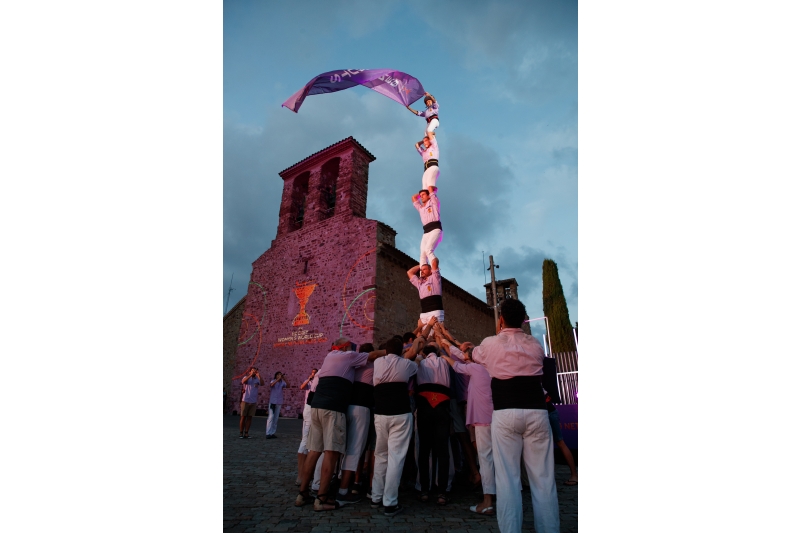 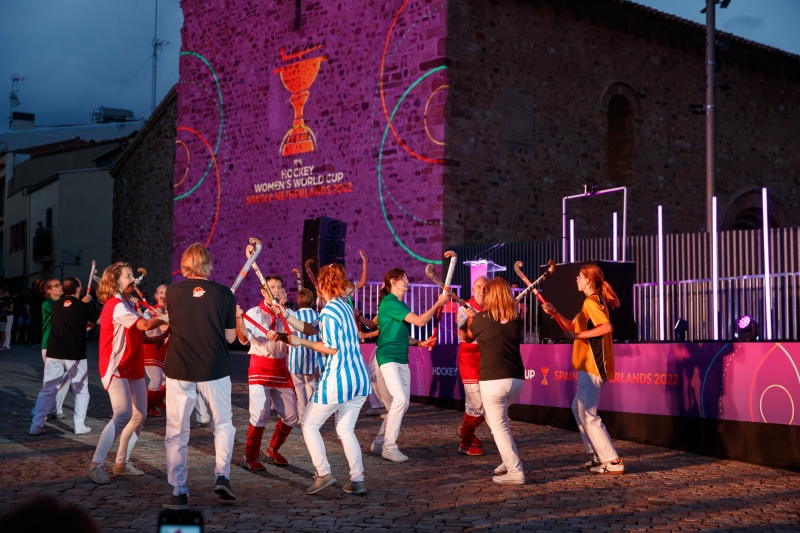 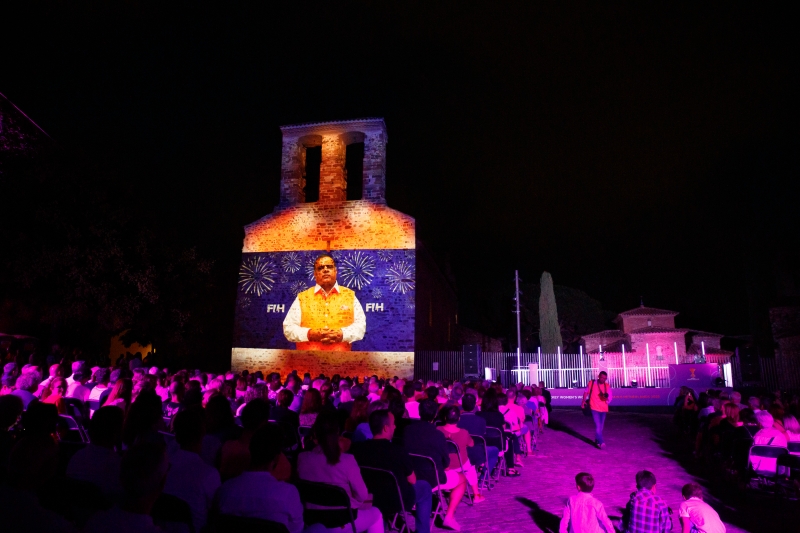