"Women and hockey; 100 years of permanent revolution" opens this Friday

This Friday, July 1, coinciding with the opening day of the FIH Spain & Netherlands 2022 World Cup competition presented by IBERDROLA, the FAN ZONE located near the Estadi Olímpic will see the opening of the exhibition "Women and hockey; 100 years of permanent revolution".

A historical sample, which from 8:30 p.m. on this first day of the month, will remain in this place until July 17. Santiago Deo; president of the Royal Spanish Hockey Federation, along with Lyla; official mascot of the World Cup, will cut the tape of an essential work to know the history of women in Spanish hockey, which after the exhaustive documentary work carried out, it has been possible to date, with documentary evidence, that women already practiced this sport in Spain 100 years ago.

A job that has been carried out by Berta Ribé, Rosa Sanz and Marta Gallart, the researchers and developers of the project, who have been able to count on the invaluable help of the Territorial Federations and the clubs attached to them, as well as the World Cup design and production team, which have made this historical exhibition could have come true. 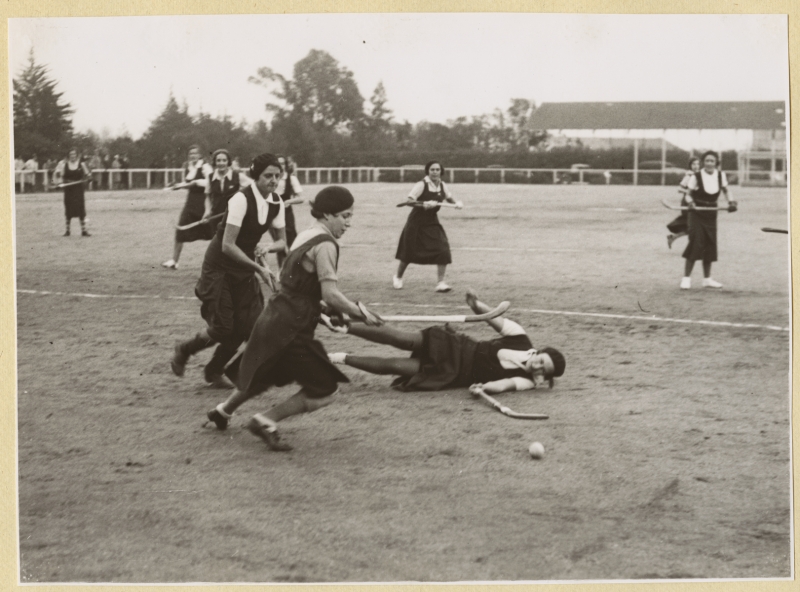 Some works that began more than a year ago and that over time have been expanded until they are summarized, where everyone who comes to visit it can enjoy objects and graphic material from all this time and the evolution of this sport, which meticulously and rigorously summarizes the legacy of women's hockey over time. 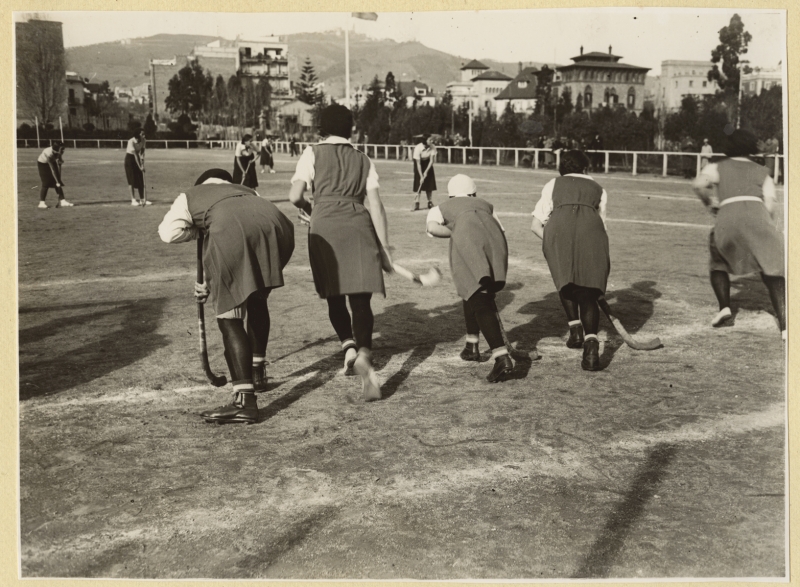 Previously, starting at 7:30 p.m., also on the stage offered by the FAN ZONE, a round table will be held that will have the name of “Woman and Hockey”. An appointment that will present Sonsoles Monfort; member of the Board of Directors of the RFEH, who will give way to Marta Ejarque, Olympic player, who will be in charge of moderating it.

Beside her will be other former players from different generations such as Carme Llongueras, Roser Coll, Eli Maragall, Carola Salvatella, Silvia Dalmases and Ana Rabasseda. 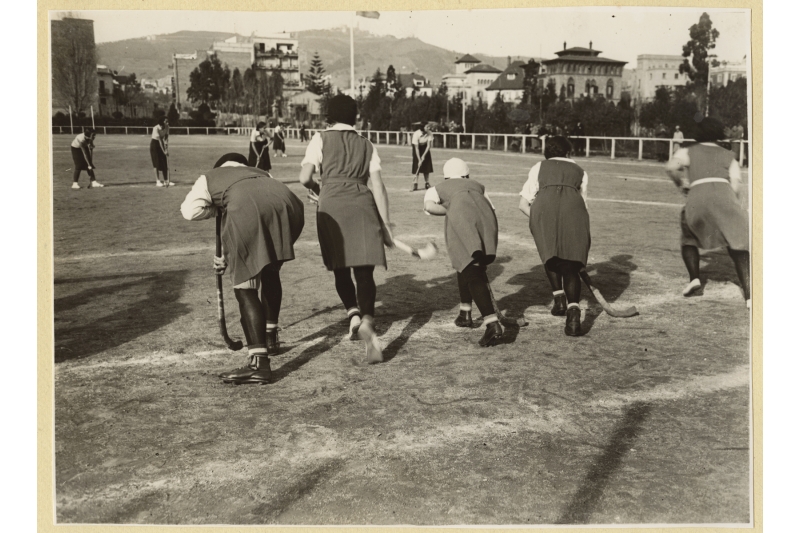 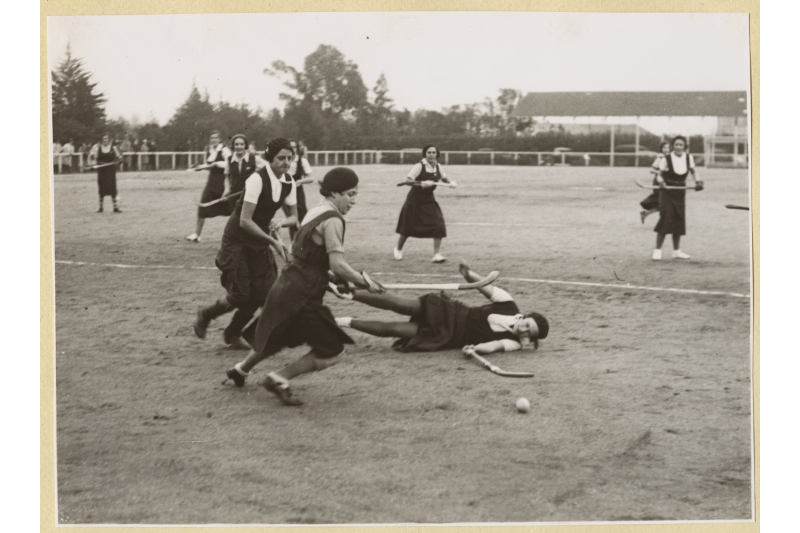