The FIH Hockey Women’s World Cup 2022 will be played by the 16 best teams in the world, ranked through their continental championships to ensure the presence of teams from every continent. They will be divided into four groups for the first phase, of which the first ranked will go to the quarterfinals and the next two to the eighth. Of these groups, two will play om Terrassa and the other two will play in the Amsterdam subvenue. Similarly, the eighth and fourth matches will also be divided between the two venues. The semi-finals and the final will all be played in Terrassa. It is a unique opportunity to see the best hockey on the planet! 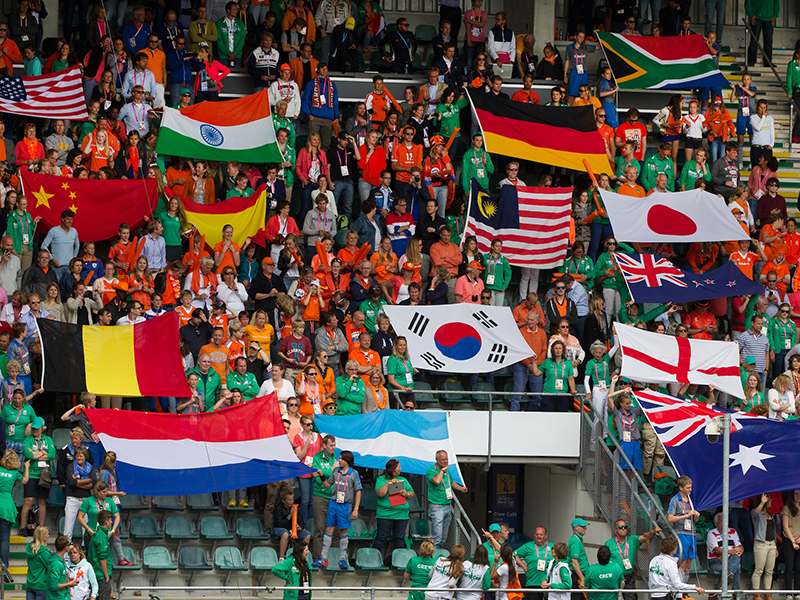