With more than 216,000 inhabitants, Terrassa has a rich cultural and artistic heritage in the middle of a landscape dominated by the Natural Park of Sant Llorenç. The Seu d'Egara, located next to the Vallparadís Park where important paleontological discoveries have been made, the Torre del Palau and the Castell-Cartoixa are part of the city’s medieval heritage. A leap in time takes us to the era of Modernism and industrialisation: Vapor Aymerich, Amat i Jover (now Mnactec), Masia Freixa, Casa Alegre de Sagrera... The Jazz Festival, the Modernista Fair, the traditional and ecological products of Terrassa Gastronomica, hockey, the dance seasons, music and theatre, the human castle exhibitions and golf options make up a large assortment of activities to enjoy a dynamic city and services.

Field hockey has been part of Terrassa's history for over a hundred years and is linked to the textile bourgeoisie of the early 20th century.

It is the most emblematic sport in the city: it has four clubs, 70 Olympic athletes and 100 medals, making Terrassa the most Olympic city in the world.

But Terrassa also loves golf and racing, cycling, and swimming. A city that makes sporting activities an entire lifestyle. 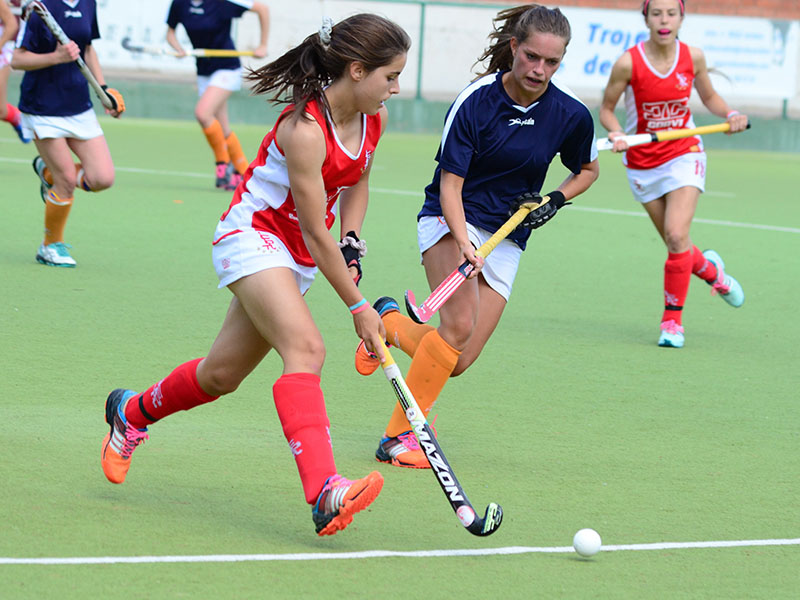 Terrassa is a modern city which promotes responsible consumption and the common good through sustainable actions via the balance and environmental preservation of our territory.

The urban environment of Terrassa, the Green Ring that surrounds the city, is an example. But so is Vallparadís Park, one of the largest urban parks in Europe.

And just a step away is the Natural Park of Sant Llorenç del Munt and Obac. 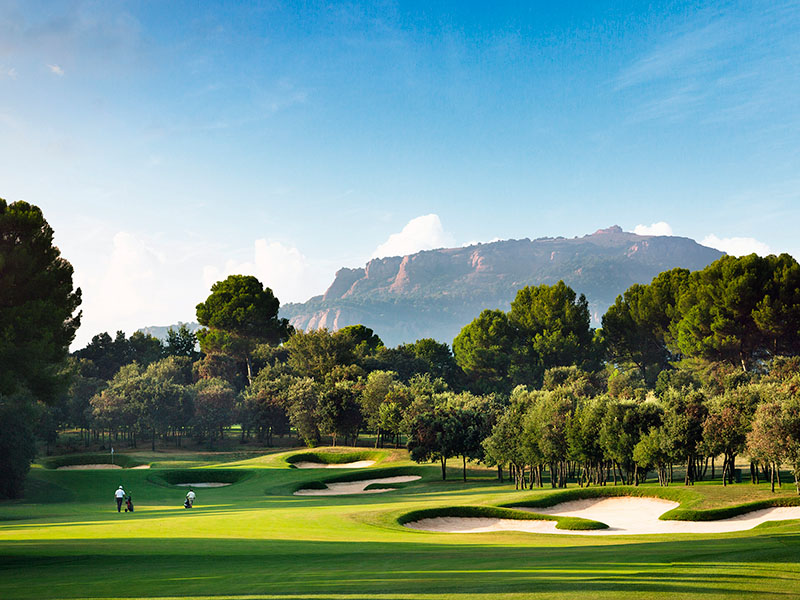 The Terrassa Tourist Office is in a wonderful Gaudi-inspired modernist building built by the architect Lluís Muncunill: La Masia Freixa (between 1905-1910).

Located in Sant Jordi Park, it FEATURES rounded profiles that highlight the use of the parabolic arch, making this building one of the jewels of the Modernist heritage of Terrassa.

In the Tourism Office you will find all the tourism offers of the city. It also has a space where it offers attractive merchandising products inspired by the most emblematic buildings of Terrassa, many of them created by local artists and craftsmen. 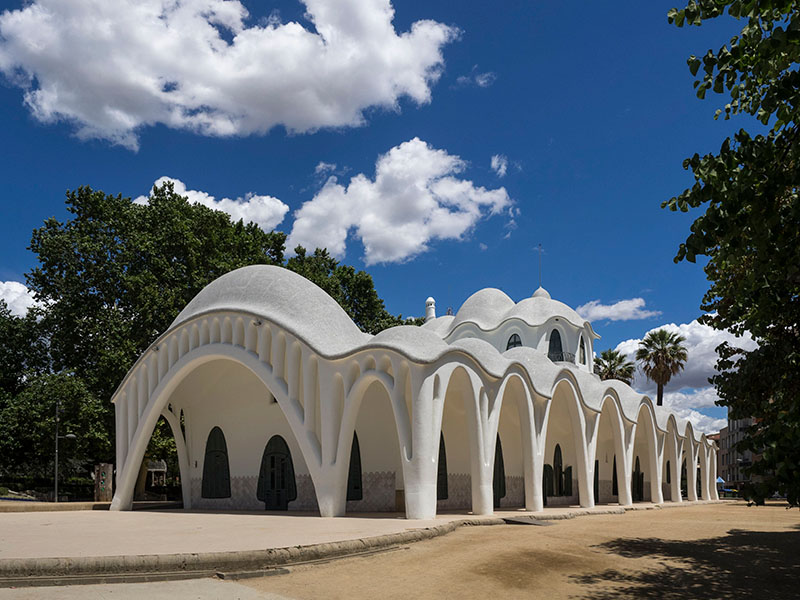 Terrassa is an iconic city linked to industrial modernism at the beginning of the 20th century. Back then it was a European benchmark in the textile industry and the city where architect Lluís Muncunill left a strong mark through various unique buildings inspired by Gaudí and others figures of Catalan modernism: Masia Freixa and Vapor Aymerich, Amat i Jover, now part of mNACTEC. 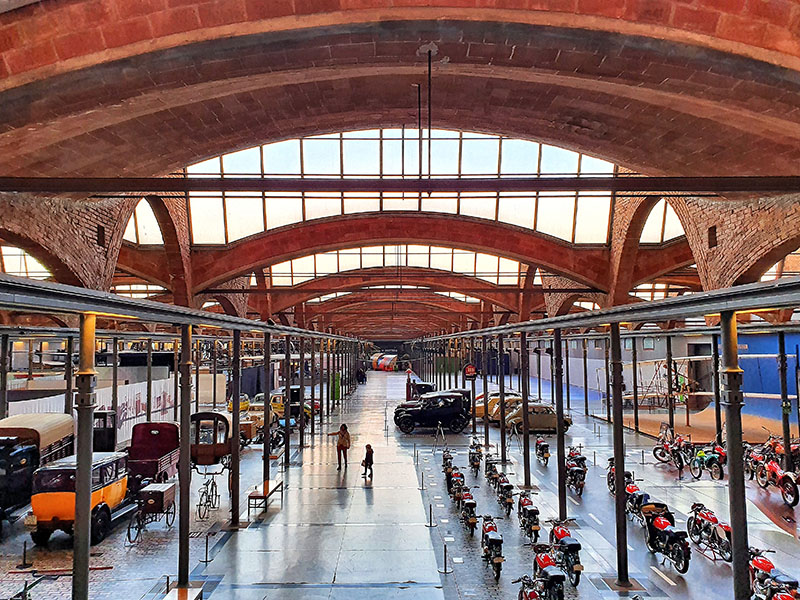 Egosa, Ègara, Terracium Castellum, Terrassa... the history of the city goes back beyond the Iberian era and its stories reach the present day.

The temples of Sant Pere, Sant Miquel, and Santa Maria (La Seu d'Égara), show 15 centuries of art history in a single site and are on UNESCO's indicative list of world heritage sites.

The original early Christian “cathedral” of Égara, a miniature city with several temples and dependencies, is a monumental complex unique in Europe. It bears witness to multiple stages of construction which end in the 11th and 12th centuries in the Romanesque period. 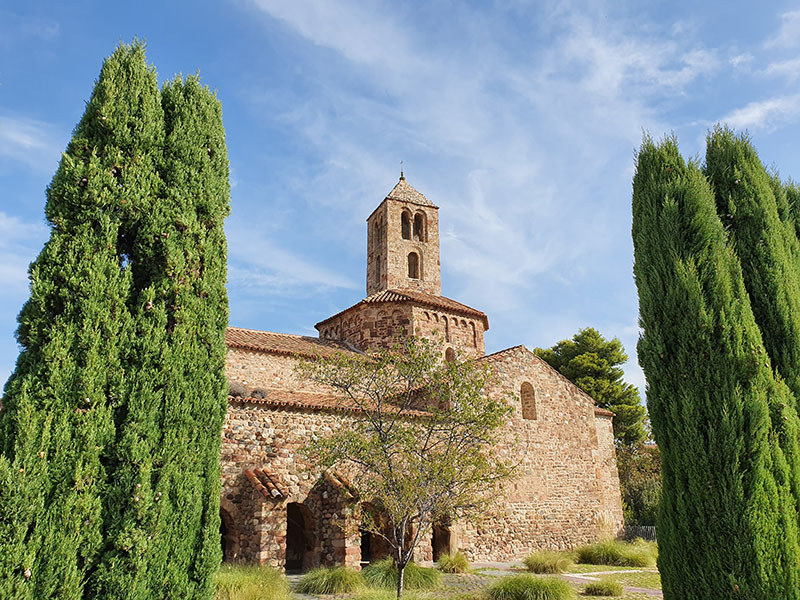 City of Festivities and Popular Culture

In Terrassa, festivals and popular traditions are a major part of the calendar of events throughout the year.

One of the best examples—the human tower exhibitions and shows, as the Minyons and Human Towers serving a symbol of the city—which today form part of the UNESCO declaration of World Heritage along with the castles of Catalonia, for their representation of the values of teamwork, effort, and spirit of overcoming. 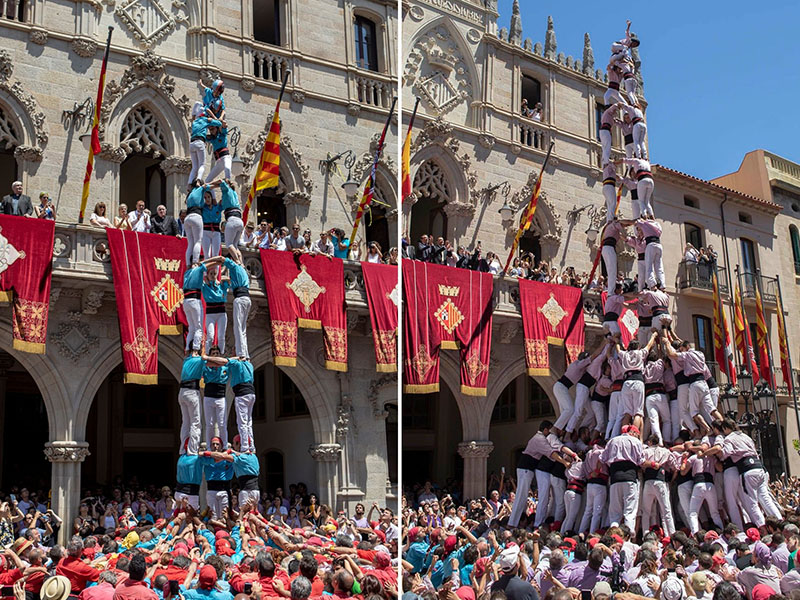 Terrassa's businesses are the best example of the dynamism and momentum of the city. Business that does not lose their traditional roots, but which innovate and reinvent themselves day by day. It is a type of business model that promotes local products and that, in cuisine, prefer diversity and quality, the traditional stoves and the craft kitchens, but also on fairs and markets and events that enhance what makes us special. 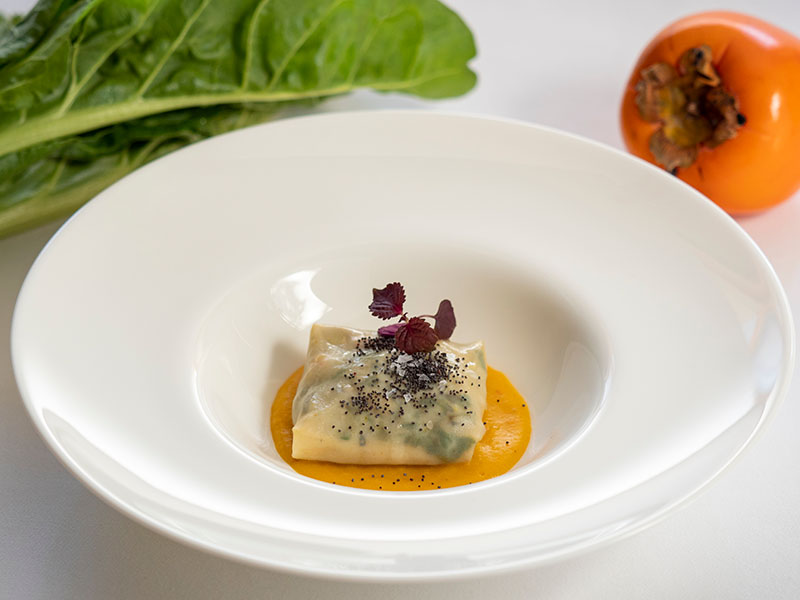 City of Arts and Jazz

Terrassa is a city where the arts and the stage are permanently on display through a constant and quality program of dance, theatre, classical music performances and other disciplines.

And it is the city of jazz because jazz is the soundtrack of Terrassa that permeates streets and corners during the spring, with its festival as a symbol of this genre that breaks the mould. 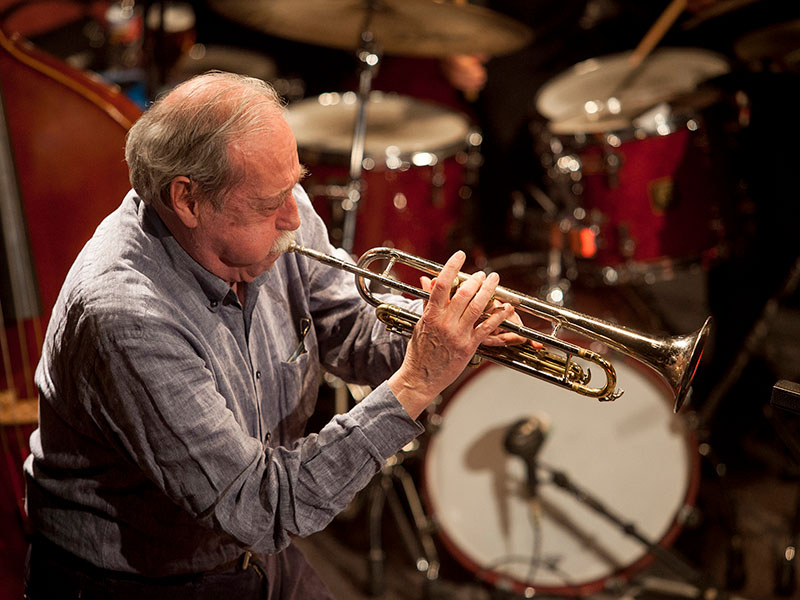 In 2017, Terrassa was the first city in the country declared a UNESCO creative city in the film category.

But Terrassa's creativity, and its entrepreneurial strength, can be traced back to many other disciplines of yesterday and today: from architecture to performing arts, from popular culture to gastronomy, from the textile industry to innovation in health and knowledge.

An active and dynamic city, it boosts businesses and hosts professional exchange days. 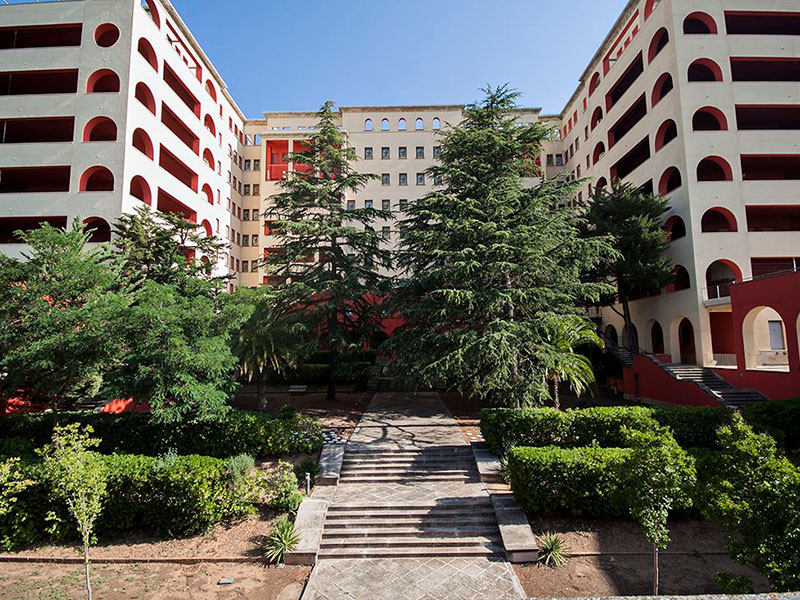