The FIH Hockey Women's World Cup 2022 in Terrassa will have many parallel tournaments, with hundreds of players in the many different local clubs.

So far, we have confirmed:

The +40 male and female and +50 male categories will be played from 8 to 10 July at Club Egara and CD Terrassa.

- Spanish Championships of Mamis and Papis

From 1 to 3 July, Atlètic Terrassa and Matadepera 88H

From 4 to 8 July at Martí Colomer Stadium 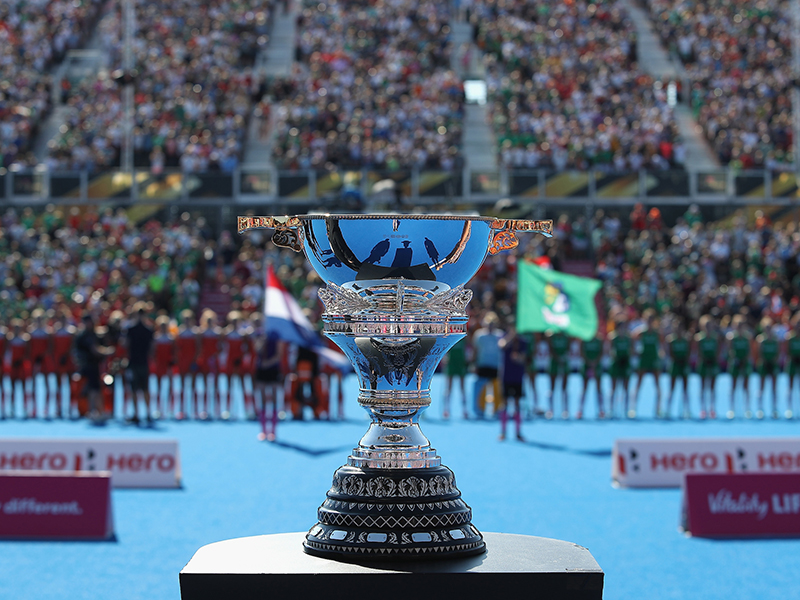