This Friday, the VIP Room of the Estadi Olímpic de Terrassa, has been the venue for the presentation of the FIH Pro League matches, which will be held this weekend on this same stage.

They will serve as the official debut of a field of play, which in less than a month will be the venue for the 2022 FIH Women's World Cup Spain & Netherlands presented by IBERDROLA.

Some meetings that will be held on these dates, times and confrontations:

During the speaking time, Isaac Albert stated that "all of us who know hockey understand the importance of this sport for Terrassa and Terrassa for this sport". An event that, for the representative of the local council, "in addition to modernism and jazz, positions us sportingly in the world. This is a city where many sports are played, in the water, with the foot, with the hand... but with the stick we are particularly good", he indicated. To finish, Albert has emphasized that "tomorrow we will inaugurate the Olympic Stadium, where the public can come to see how it has turned out. The World Cup coincides with the Festa Major, the great week of Terrassa and coexisting the two celebrations will be a great event for everyone.

Santiago Deó, for his part, believes that "this will be a very important event for Spanish hockey, since the Pro League should have been in Terrassa a long time ago." In the purely sporting field, "it is a very important competition and a good touchstone for our selectors".

For the head of the Organizing Committee, "the competition that we present today is a source of pride to be able to host it in our city. An international event that brings together 4 national teams with great potential and world-class players. But in addition, the Pro League takes on a very special role for us since it is played less than a month before Terrassa hosts the Women's Hockey World Cup". Moreno added that "the Pro League, beyond a competition with great sporting appeal, is also becoming the best test bench for the World Cup. And it will be time to check that everything works perfectly and to finish greasing all the gears and get them ready to face the big event that is coming with the maximum guarantees.To do this, we have a refurbished Olympic Stadium and different facilities in the city that have been updated with the aim that teams and athletes have the best possible infrastructure. To conclude "from here I want to encourage all sports fans to come to the Olympics and enjoy this great competition".

During the coaches' turn, the South African began by stating that "it is being a wonderful experience to be able to play the Pro League. It is allowing us to grow a lot at the team level. We have a good opportunity to play against Spain. They are tough and difficult to beat, although we will try to fight for the victory"

Max Caldas commented "We come from a period of many games, but we are delighted to train and play here. We are going to do it against a very offensive team", he said.

Alyson Annan, who continues to establish herself at the helm of the Chinese team, confessed that "I am in my first days as a coach and they are being fantastic. The team has received me very well. If it is true that there is a cultural difference that we are working on, but I think that we can understand each other quickly."

Adrian Lock ended with what this Pro League represents as a prelude to the World Cup "The girls are excited, happy... goosebumps when they step into the stadium and imagine what the World Cup can be like. Being able to come and compete is exciting and that becomes day-to-day work." The English coach wanted to address the fans "Hockey is spectacular to watch live. It looks much better than on television. This type of tournament doesn't happen very often and it's an opportunity not to be missed"

Tickets can be purchased through this link. 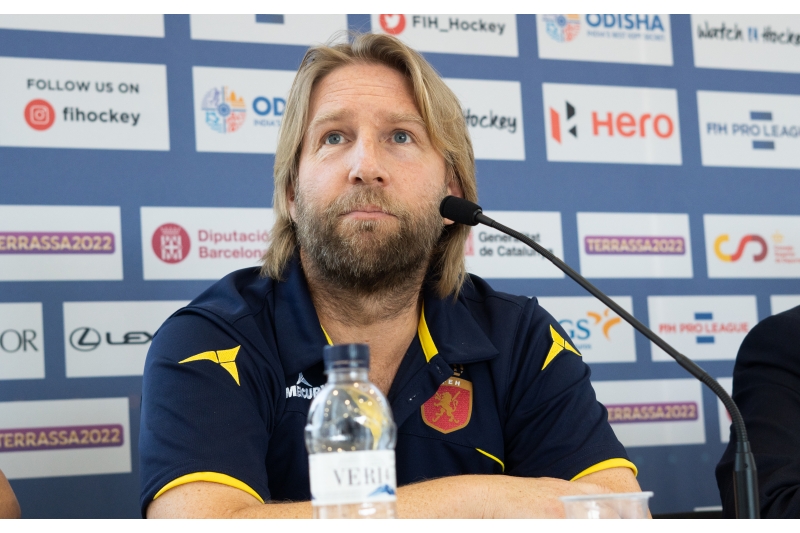 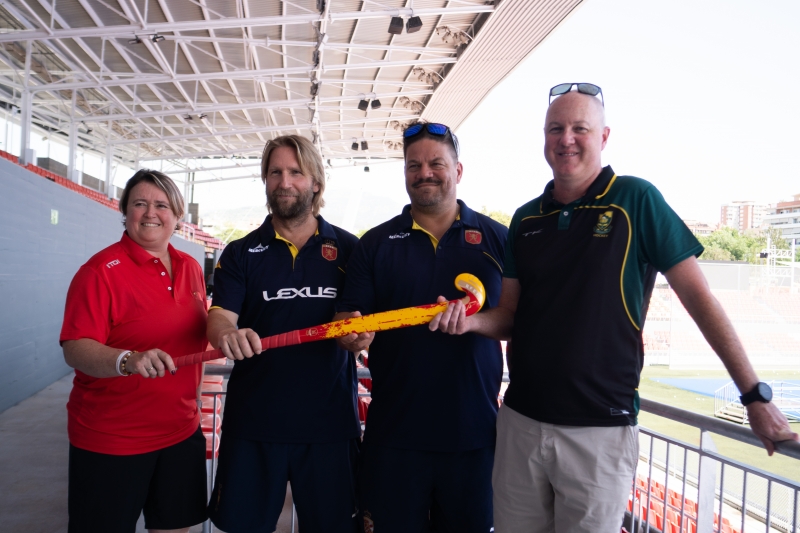 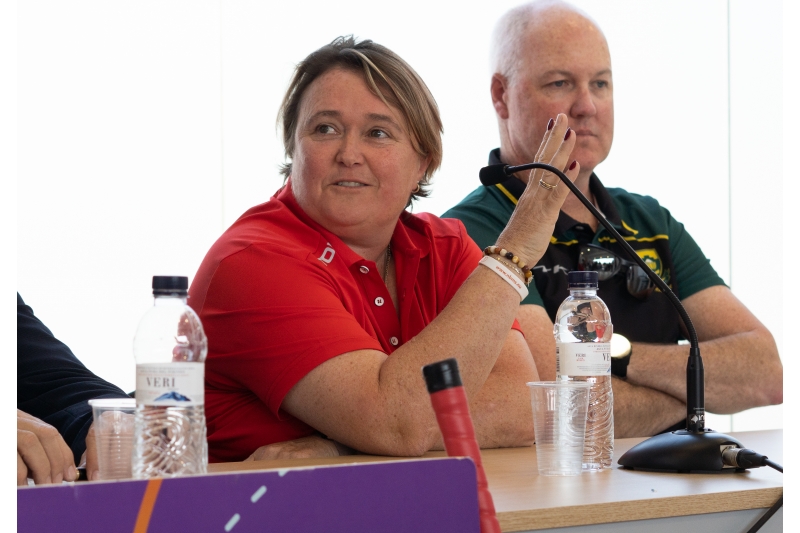 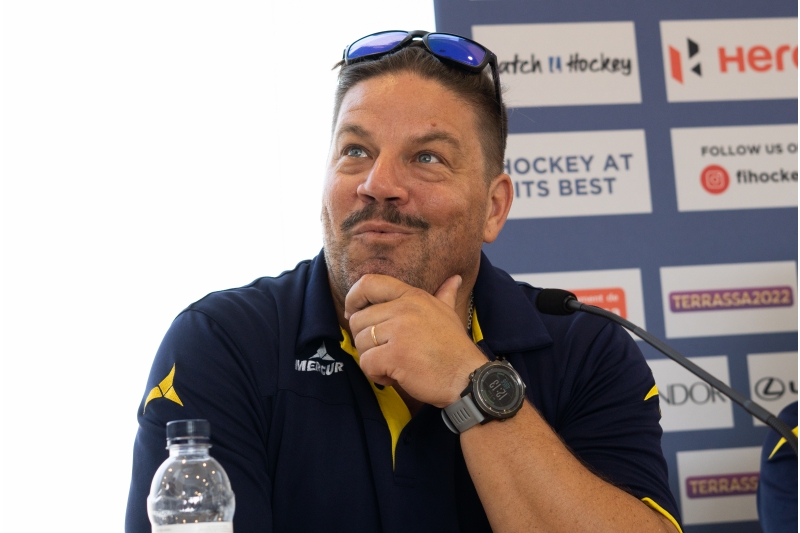 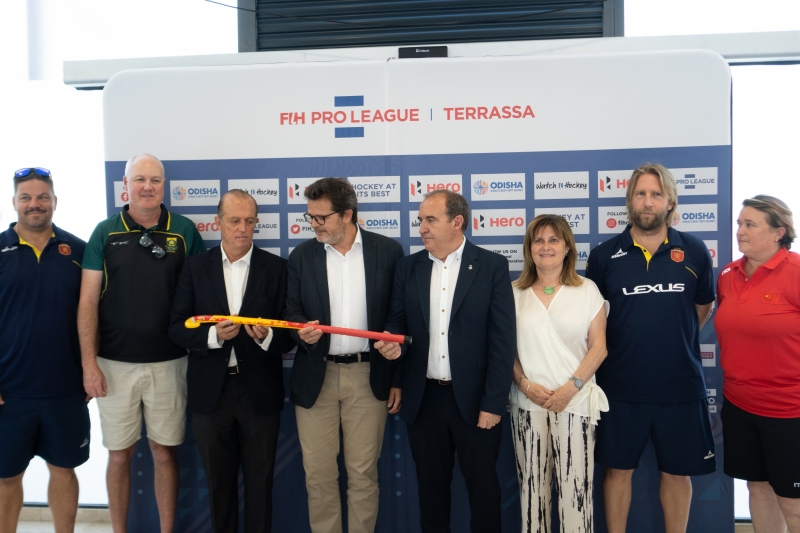