Netherlands and Argentina will play this Sunday the final of the FIH Women's World Cup Spain & Netherlands 2022 presented by IBERDROLA (9:30 p.m.).

They will do so after beating Australia (1-0) and Germany (2-2/2-4) in the semifinals, respectively.

A match for the title that will be repeated for the fourth time in this competition, after those held in the 1974, 2002 and 2010 editions. In addition, two national teams, which almost a year ago, faced each other in the Olympic final in Tokyo.

I find very even in his first two periods. Few occasions between two contenders who controlled two separate attacks. A shot by Malone for the Australians, which was stained by centimeters and a corner penalty for the Dutch, which was well defended by the Oceanic, were the only chances to change the sign of a game that continued with the initial result.

After the break, the Dutch team came out more determined on a rival who managed, at first, to block the rival's attacks. Up to seven times, consecutively, the tulips would lead the clash to the penalty corner. But a huge performance by Jocelyn Bartram, under the sticks, prevented them from drilling their goal. Despite the fact that Australia would reply with a similar action, but in the other area, it would be a new penalty, which on this occasion Frédérique Matla turned into a goal, ultimately decisive for the resolution of the confrontation (1-0, Minute 42).

With the entrance in the final 15 minutes, the islanders sought, at least, to inaugurate their figures in the electronic. Something they could do with the last offensive action of the same, in the form of a corner penalty, which did not have the result.

Meeting, that almost without time to enter it, Germany broke in his favor. He did it with the first goal of the match, thanks to a Hanna Granitzki who materialized a corner penalty (1-0, Minute 1).

A variation that changed the scenario of a clash, where the Americans, now behind on the scoreboard, sought to balance it as soon as possible. Circumstance that came even within the initial partial, when with the time expired, Agustina Gorzelany returned the tables to the electronic of the Olympic Stadium (1-1, Minute 15).

A goal that gave a positive inertia to Fernando Ferrara's, who already in the second quarter and after several attempts to achieve it, Agustina Albertarrio, with great skill, turned the result around (1-2, Minute 28).

With the match now uphill for the Teutonics, Valentin Altenburg's men sought to at least match it. Something that they achieved on the verge of closing the third set, at which time Charlotte Stapenhorst successfully finished off the bottom of the Las Leonas goal (2-2, Minute 45).

Despite the attempts by both sides in the final 15 minutes, the match and the pass, they came to define themselves in a fate that fell on the blue and white side. 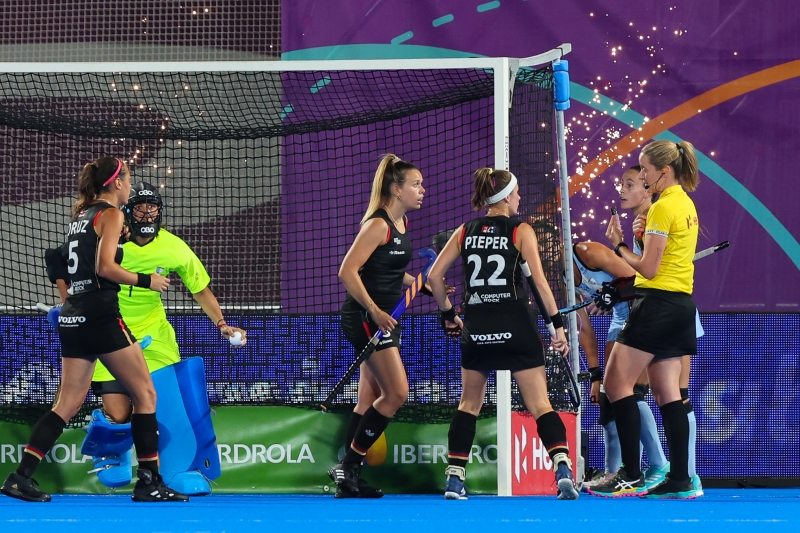 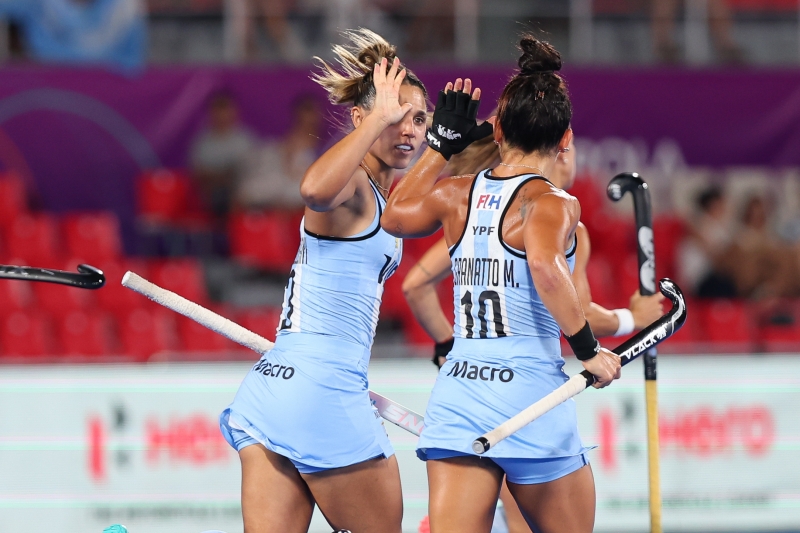 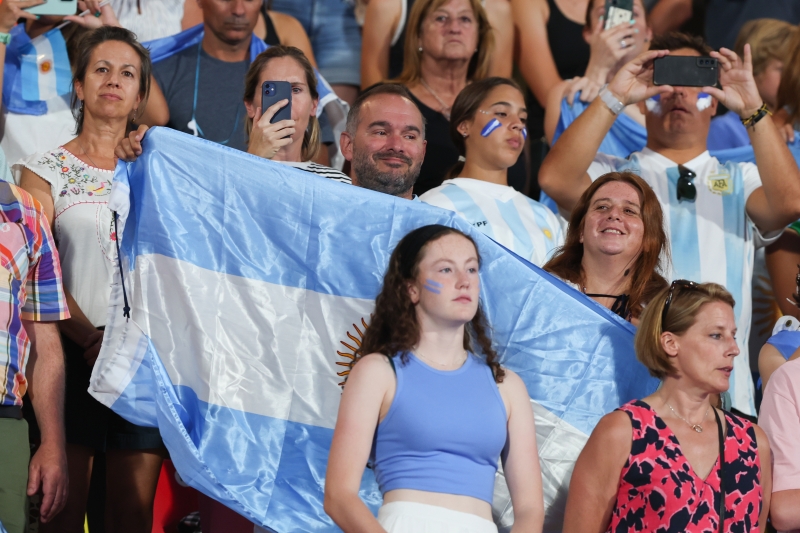 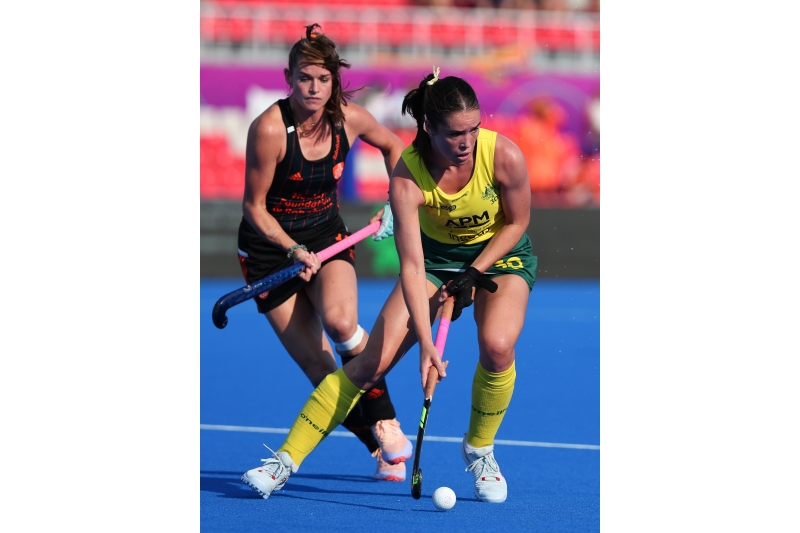 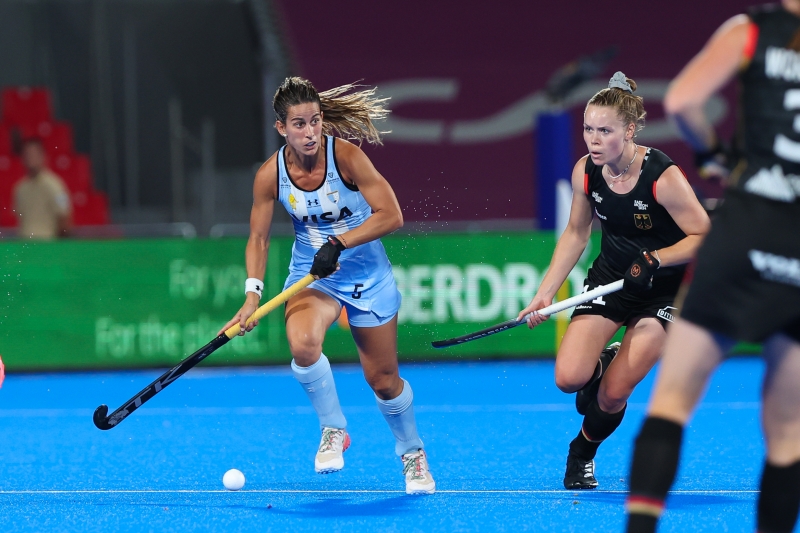 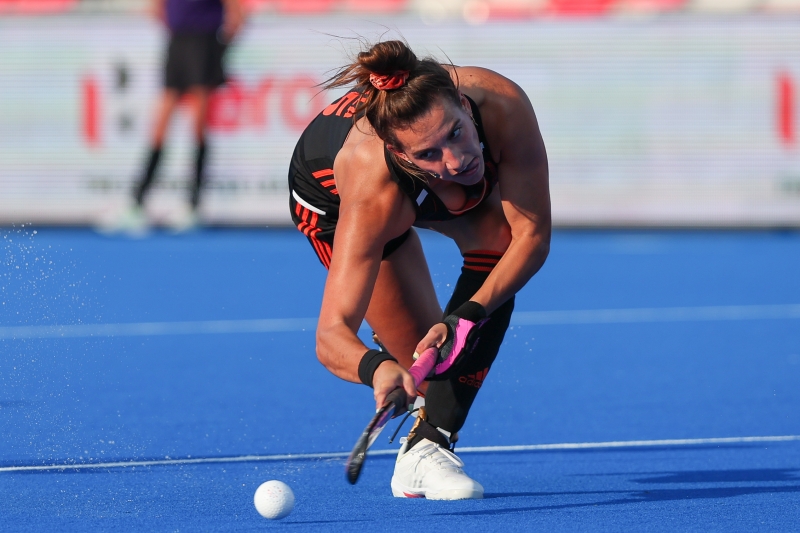 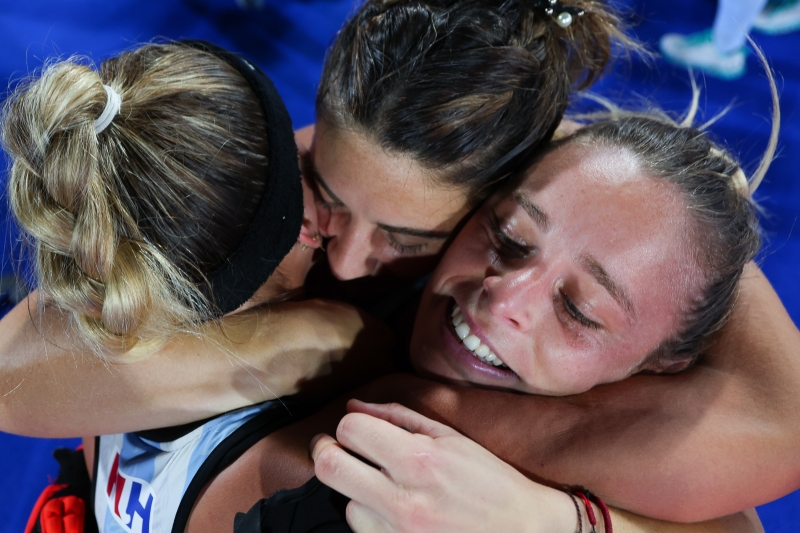 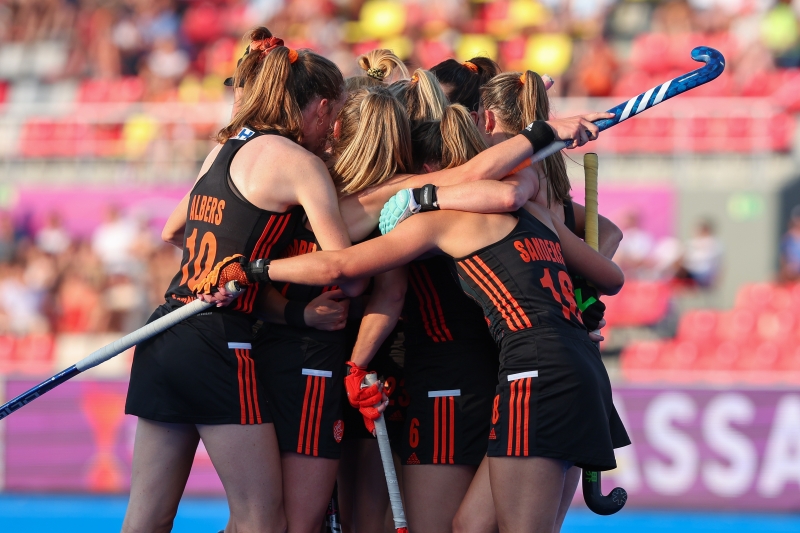 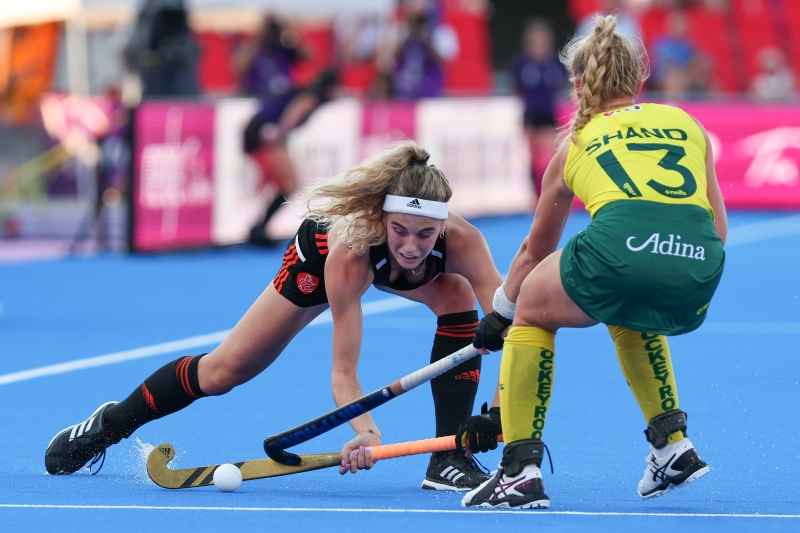