Redsticks' rival in the cross-over: India

Spain will play the passage to the quarterfinals on Sunday, July 10 at 9:30 p.m. against India. The Asian team has passed group B of the competition and will be a tough rival for the interests of the Redsticks

This Sunday, July 10 at 9:30 p.m. the Redsticks will play the cross-over of the FIH Women's World Cup of Hockey 2022 against India, a rival that has played the first phase in Amsterdam. The Asian team comes third in their group, where they have achieved two draws (1-1 against England and China) and one defeat (against New Zealand, 3-4).

Among its players Gurjit Kaur stands out, leader of the defense and a great drag in the penalty corner. Kaur was named the Best Player of 2021 at the FIH Hockey Stars Awards for her outstanding role in the Olympic Games, where the Indian team achieved a historic fourth place finish.

India, coached by Janneke Schopman, is coming off third place in the FIH Pro League, even managing to beat the Netherlands 2-1. Against the Redsticks both duels, played in Bhubaneswar, ended with a victory for each team. It will be an even and tough game, where anything can happen and the support of the public will be very important for the Redsticks to reach the quarterfinals.

The coach of the Spanish team, Adrian Lock, pointed out in the press conference after the game against Korea that "we know India, we have played in the Pro League and we have seen many games. In the last cycle we have played a lot".

Lock recognizes that "they are very skilled players and have a great capacity to create danger individually and as a group. Their penalty is also very good, with a drag capable of scoring many goals. They are an opponent we know, they are a dangerous opponent and we It will require doing things well both in possession and in defense and in penalty corners. In the knockout phase there is a lot of equality, we are already among the top-10 teams in the world and we know that the details in the areas will greatly determine the result". 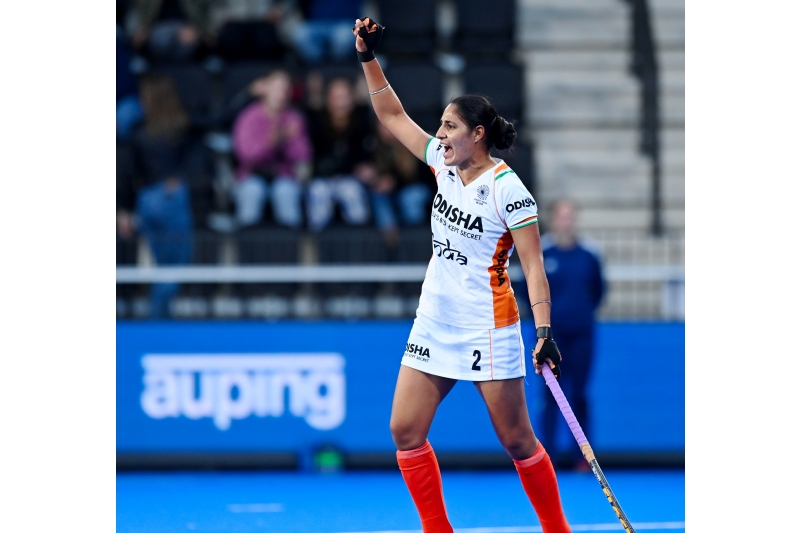 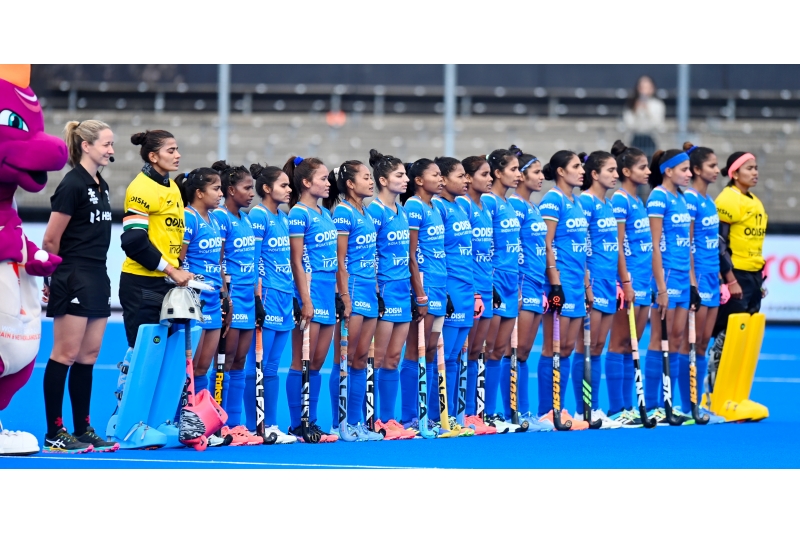 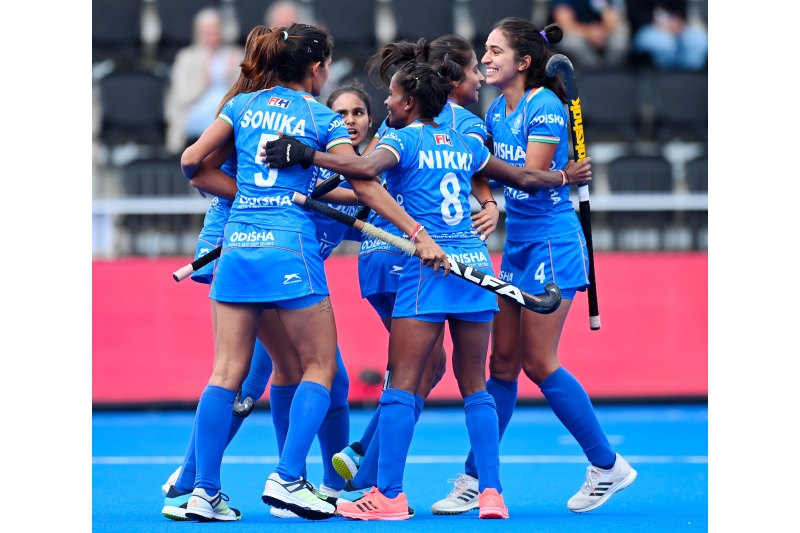