Redsticks fall to Hockeyroos in quarters, Leonas advance to semifinals

The Spanish women's senior team was unable to defeat Australia (2-0), in the 1/4 final match of the FIH Women's World Cup Spain & Netherlands 2022 presented by IBERDROLA. Argentina beat England in the first quarter-final match in Terrassa 1-0 and will play the Netherlands in the semis.

A match held at the Estadi Olimpic de Terrassa, where the oceanic team seemed to take control of a clash, in which with three minutes elapsed, they went ahead with their first penalty corner in favor (1-0, Minute 3).

Spain tried to react by also taking the game to a penalty. However, the result of it was not what the host team expected.

Something that would be repeated, once again in each area, but without a positive result in either of the two attempts.

The last minutes before reaching the break could bring the #RedSticks closer to the opposite goal. However, the scoreboard came through the break with the tiniest Australian lead.

Time that saw some locals who wanted to balance it again, but were unable to generate opportunities to do so.

Melani García would intervene brilliantly twice, leaving Adrian Lock's women still involved in the match. Something that he could not repeat with a corner penalty, which Renee Taylor again materialized in the second goal (2-0, Minute 41).

In this way, the Spanish team bids farewell to a World Cup that has become a great lesson for the future, which surely sees that it will go further with this new generation.

A goal from Victoria Granatto early in the fourth quarter gave the Leonas the victory in a very close match against England. Despite enjoying a few more chances than their rivals, Argentina, with a large crowd in the stands, struggled to beat Maddie Hinch.

England took a step forward after receiving the goal and put Belén Succi's goal in trouble, who will play his last game with the Leonas on Sunday. The Lionesses goalkeeper saved the team from her with her quality saves, including a point-blank shot in the last five seconds of the game, which gives the Leonas access to the semi-finals of a World Cup for the first time since 2014 . 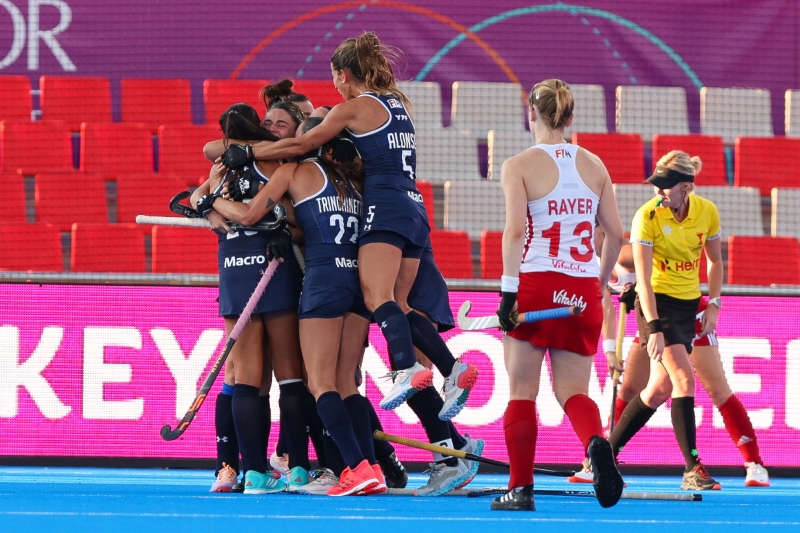 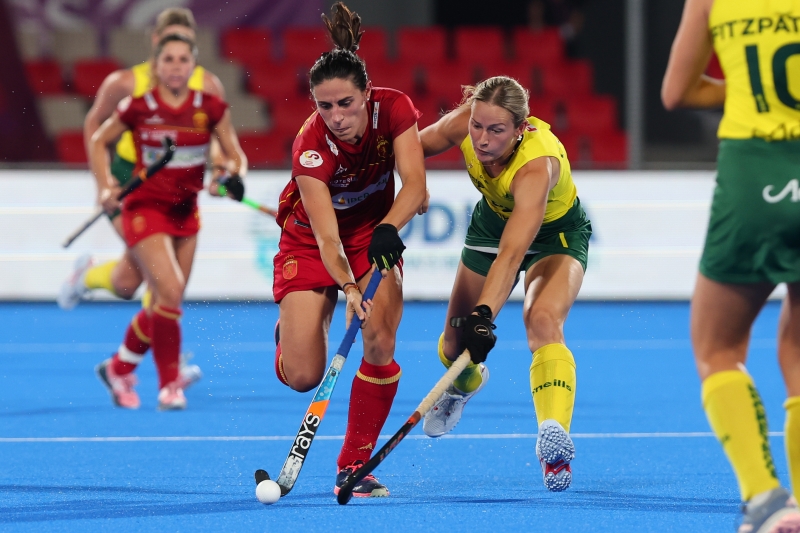 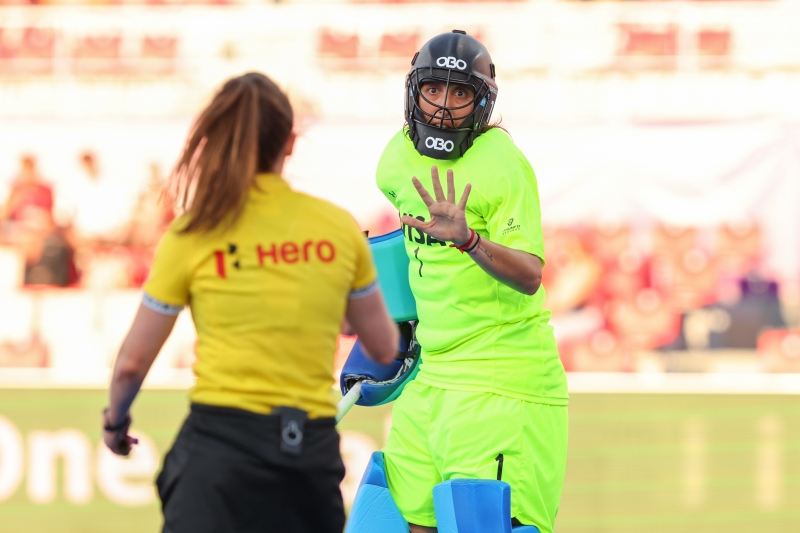 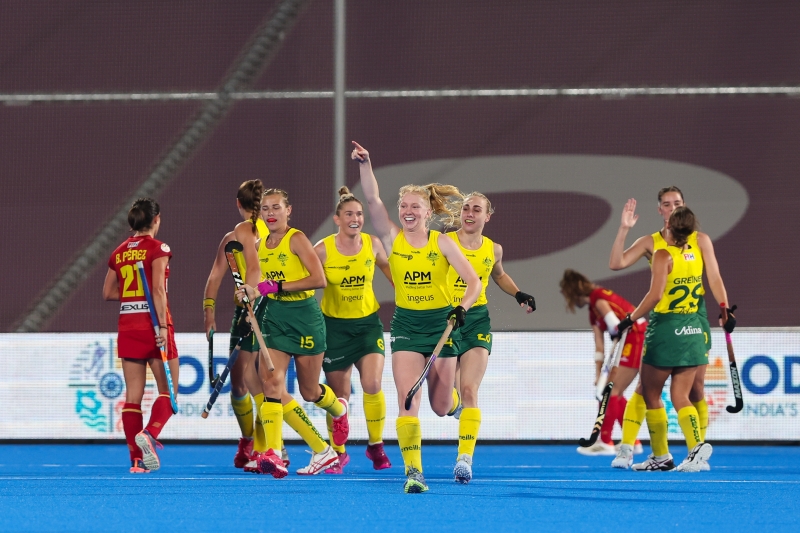 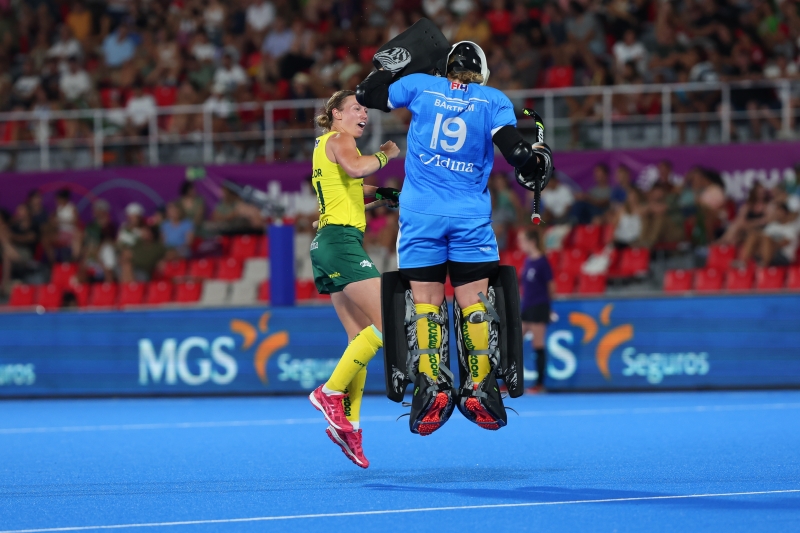 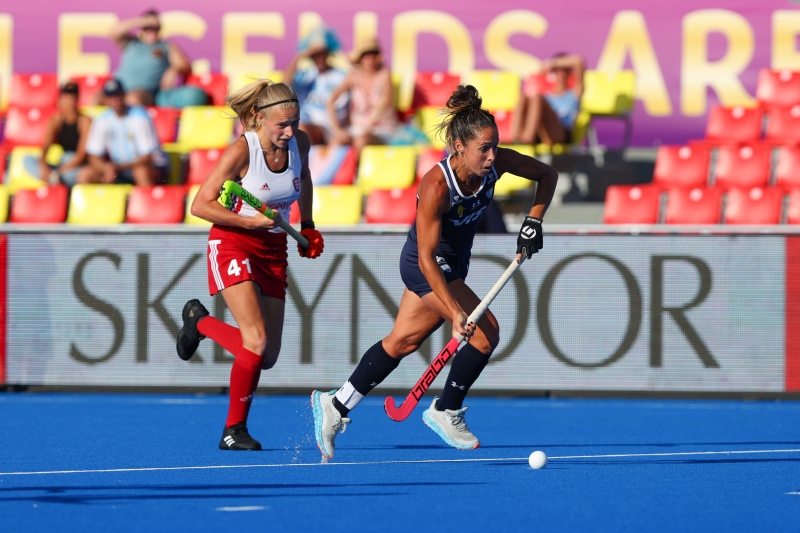 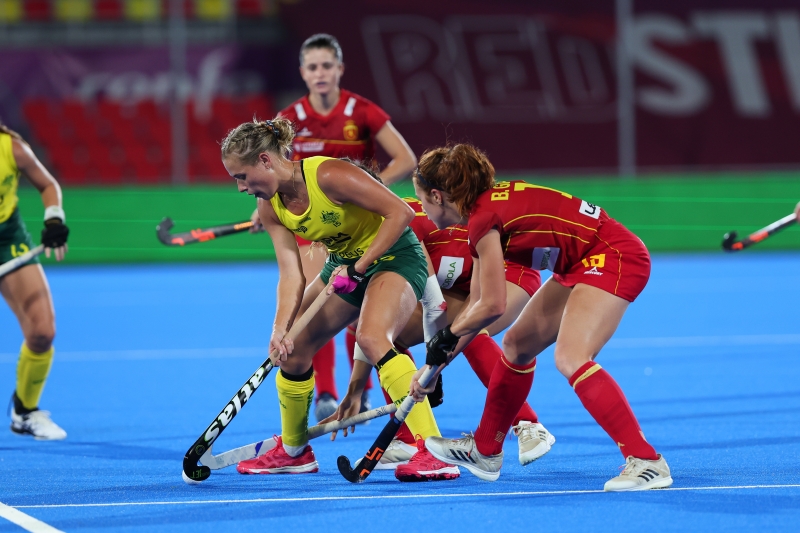